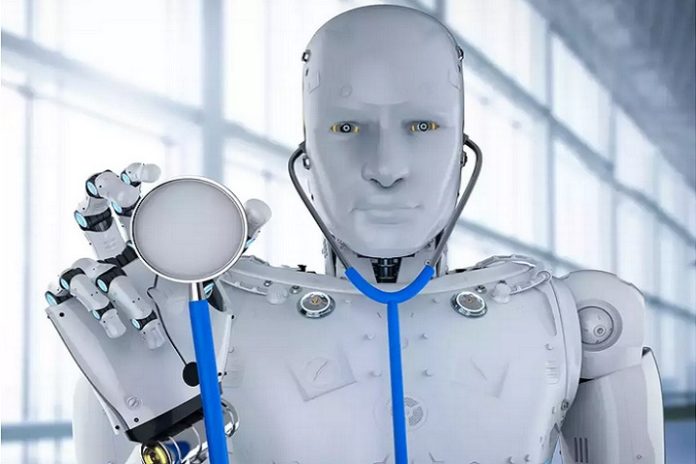 An AI-driven care robot is being developed at Myongji Hospital, a tertiary healthcare facility in Gyeonggi Province, South Korea, to help patients with dementia. The recently concluded technological development partnership with Whydots, a regional robot manufacturer, will include the creation of the AI robot known as PIO.

In early dementia sufferers, the PIO robot, which looks like a parrot, seeks to foster affiliation and feelings. Through the use of its LED eyes and body movements, it can convey emotions. It contains a camera that can recognise its user’s face and facial gestures.

Myongji, which oversees the hospital’s community-based dementia action plan, will offer its expertise and clinical data on dementia patients gathered from the Baekse-chongmyung School to its development. Additionally, the hospital will develop cognitive intervention materials.

PIO can help treat depression and enhance users’ emotional maturity and cognitive function, claims a news release. Early this year, the device underwent its first trial, which revealed that it assisted patients at the Baekse-chongmyung School by enhancing their mental and emotional health. Additionally, users gave it high marks for satisfaction. PIO is anticipated to communicate with patients while assisting in the care of their conditions, which will lessen the burden for nursing staff.

In order to enhance the wellbeing of single people and people dealing with mental health concerns, local governments in South Korea have deployed companion robots. As part of its attempts to prevent suicide, the government of Chungnam Province, for example, is now experimenting with AI-based care robots that are used to help communicate with solitary residents and those who are struggling with mental health concerns. Following suit, the Gwanak neighbourhood of Seoul introduced the AI robot Channy to act as a personal companion for solitary adults living in their neighbourhood.

The elderly population in South Korea is rapidly increasing, accounting for 8.53 million people, or 16% of the country’s total population, in 2017. Statistics Korea projects that this upward tendency will likely continue, with populations perhaps reaching 13 million in 2030 and 17 million in 2040. People aged 65 and older could make up more than 40% of the whole population by 2050.

According to Kim Jin-gu, director of Myongji Hospital, appropriate and effective therapy and administration of dementia is urgently needed since the number of dementia patients is predicted to rise because of the rapid ageing of the population.

He continued by saying that the Myongji Hospital would continue to use its knowledge and skills gained through running the Baekse-chongmyung School to build technology and create content for AI-care robots that are dementia-friendly.