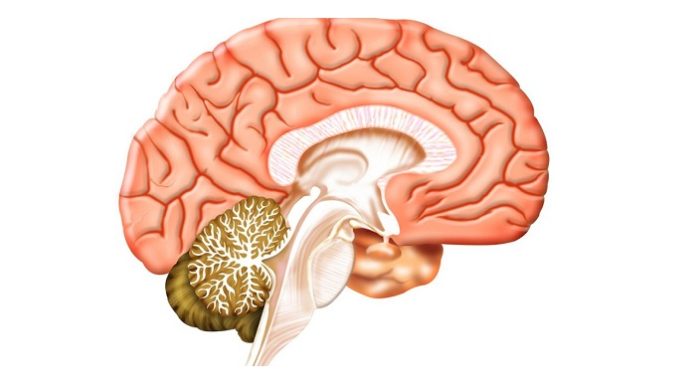 The brain may be a new therapeutic target for improving breathing following lung injury in COVID-19 patients, according to study in rats

New research published in The Journal of Physiology suggests that lung injury is not limited to the lungs. Targeting the part of the brain that controls breathing and blood flow might help patients with respiratory disorders, such as lung injury due to COVID-19, and speed the process of weaning patients from mechanical ventilators.

With respiratory infections like COVID-19 or other pulmonary infections, activation of the immune system is part of the normal, healthy response. However, in some cases the inflammatory response is so powerful that it leads to further lung damage called acute lung injury (ALI) and in its most severe form acute respiratory distress syndrome (ARDS). Typical clinical care of patients with ALI and ARDS is focused on minimizing further lung damage using specialised forms of mechanical ventilation.

This new study suggests that the injury is not limited to the lungs, but may also have a lasting impact on the central control of respiration. Thus, targeting the parts of the brain that regulate our breathing might be an important therapy for weaning patients from ventilatory support following their recovery from severe respiratory infections, ALI and ARDS. This is important to understand during the COVID-19 pandemic as these patients may experience the same difficulties transitioning to breathing on their own.

Currently, ALI and ARDS therapy focuses on the lungs to maintain gas exchange and minimize further injury.  These researchers examined rats with lung injury and determined that the brain regions that control breathing are affected also. In fact, the characteristics of the pathologic breathing pattern remain even when the lungs are removed. In addition, inflammation was evident in the part of the brain that generates the breathing pattern. This indicates that the lungs are not the only factor involved in breathing disorders in lung injury.

These scientists then examined what happens in conscious lung injured rodents when they introduced non-steroidal anti-inflammatory drugs within the central nervous system. They found that this treatment reduced neural inflammation and minimized the effects of lung injury. These findings suggest that brainstem circuits play a role in the pathophysiology and potential recovery of the respiratory system following lung injury and ARDS.

“Clinical treatment for respiratory illnesses typically focuses on adopting ventilatory protocols that protect the lung from further lung injury and current research focuses on repair and restoration of pulmonary tissue and function. This study suggests we also need to address the role of the central nervous system and neuro-inflammation to completely treat acute lung injury and perhaps other lung diseases like COVID-19.”