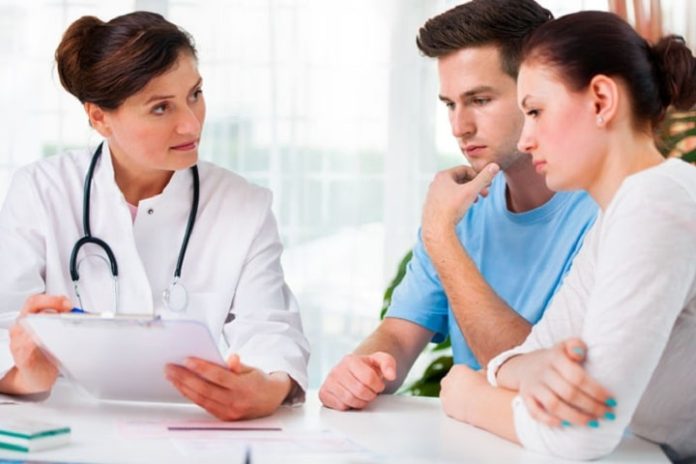 Times Network, India’s premium broadcast network, has launched a special mental health initiative, #ActNow, to spread awareness about the rising mental health crisis in India and drive the importance of urgently addressing the issues related to the crisis.

As part of the campaign, a film, Act Now, has been unveiled which can be accessed at https://youtu.be/_-duTzdnXQo. The initiative draws relevance from Times Network’s nationwide research done by Nielsen India on ‘How Urban India Perceives Mental Health’ – presents an in-depth analysis of the mental health landscape in the country.

Dismantling the taboo around mental health ailments, #ActNow takes an outside-in view of the problem and targets the ‘people around’ to act, rather than the one living with mental health issues. The initiative launched on a special edition of Mirror NOW’s Urban Debate.

Mirroring how societal structures treat a person living with a mental ailment with ignorance, pity, annoyance and utter disbelief, the film unravels the state of mind of someone who is besieged by misinterpreted advice of his near and dear ones as he fights a lone battle.

Times Network’s study done by Nielsen indicates that while awareness levels related to mental health ailments have gone up recently, there is a pressing need to disseminate the factual information to tackle the strong undercurrents of stigma and lack access to quality mental healthcare.