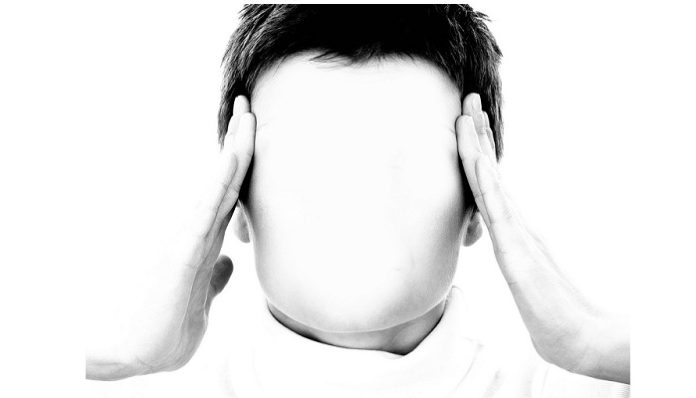 Traumatic brain injuries (TBI) are a type of head injury that can range in severity from a mild concussion to a life-threatening injury. TBI can be caused by a fall, a car accident, or a sports-related injury. The process of settling a TBI claim can be complex, and there are 7 key things you should know about it.

Not every traumatic brain injury can give you cause to sue, but in some cases, you may be able to file a lawsuit. It will also depend on the state laws you’re in. That said, the baseline for getting a mild traumatic brain injury settlement in California is pretty much the same as it would be in any other state – there needs to be negligence on someone’s part. Whether that’s the nurse, the doctor, the hospital, or whoever else may have been negligent in your injury will depend on the specific case. Negligence means that there are other things that could’ve been done, but the medical professional didn’t do it, even though they had the responsibility to do so.

One of the most important things to remember about traumatic brain injury settlements is that you need to act fast. As with any other medical injury, you will heal over time, and that will make it harder to prove the extent of your injuries and the consequences you suffered due to a doctor acting negligently while treating you. This can be especially important in the case of a mild TBI – commonly known as a concussion because oftentimes this sort of injury is almost invisible from the outside which makes it harder to prove it in court. Second, as time goes on, you may forget key details about your accident or what happened to you while you were recovering. This can make it difficult to prove negligence later on if your case goes to court.

Simply saying you didn’t get adequate treatment isn’t enough. You need to prove that the doctor treating you didn’t act according to standards and that they failed to take the steps they reasonably should’ve known are needed in order to treat a TBI. This is where expert testimony comes in. You’ll need an expert witness – usually, a doctor who specializes in brain injuries – to testify on your behalf that the defendant’s negligence resulted in your injury. This takes the case out of the hands of laypeople and puts it in the realm of medical professionals, which can be helpful in swaying a jury.

After proving that the doctor or another medical staff member was negligent, you then need to show that their negligence directly contributed to your injury. This can be difficult to do, but not impossible. There are a few ways to do this. As already mentioned, the key here is to have an expert witness testifying on your behalf. They will be able to say that, given the circumstances, it was reasonable to believe that the defendant’s negligence resulted in your injury. You can also use medical records to show a timeline of events and how your injury progressed. This can help to demonstrate that the defendant’s negligence was a direct cause of your injury.

The actual settlement process can take quite some time, and it often doesn’t happen until after the case has gone to court. This is because the defendant’s legal team will often try to delay things as much as possible in the hopes that you’ll give up and go away. You need to make a claim as soon as possible after the injury has occurred, and you need to be prepared for a long battle. Reaching a settlement outside of court is always easier if you’re willing to take it to trial – and that threat seems much more realistic if you have proper legal representation.

When it comes to damages, you can usually expect to receive compensation for your medical costs, both current and future, as well as any income you’ve lost due to the injury. You may also be able to recover damages for things like pain and suffering, emotional distress, and loss of consortium (if you’re married).  Gathering evidence and building a case can be difficult, but if you’re successful, you could receive a large settlement that will help you get back on your feet. Remember to keep all receipts and records of any expenses related to your injury, as you’ll need them to make your case. 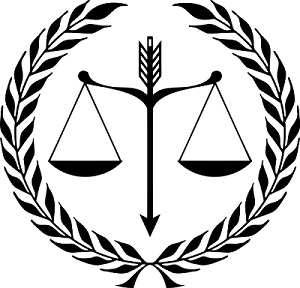 7. The Statute of Limitations

Finally, it’s important to be aware of the statute of limitations in your state. This is the amount of time you have to file a lawsuit after an injury has occurred. In most states, this is around two years, but it can vary depending on the circumstances of your case. While two years is often enough time to make a medical malpractice claim, it’s always better to make the claim as soon as possible. It’s also important to note that the injured person isn’t the only one that can do this. A spouse or a close family member can do so in their name when the injuries make it impossible for the injured person to do so themselves.

If you’ve been injured in an accident and think you may have a case, it’s important to seek legal representation right away. The process of filing a lawsuit and reaching a settlement can be complicated, but with the help of a good lawyer, you can get the money you need to move on with your life.