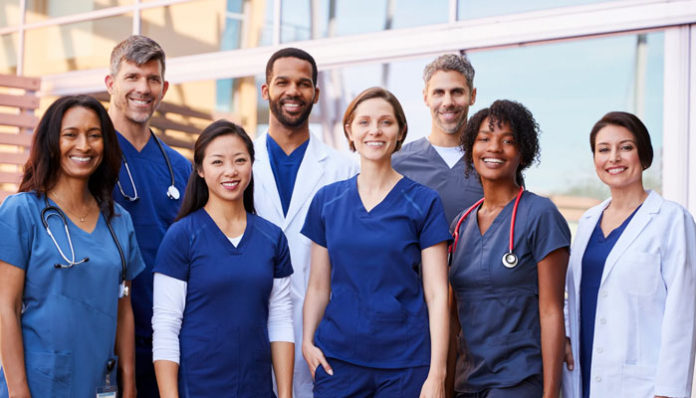 UnitedHealth Group’s philanthropic arm, the United Health Foundation, has pledged $100 million over the next ten years to improve equity in health, in what it describes as a continuation of the group’s efforts to reduce health disparities. Patricia L. Lewis, UHG’s chief sustainability officer, announced the new commitment at the Social Innovation Summit in Washington, D.C.

According to UHG, this is the greatest single charitable commitment the United Health Foundation has ever made, and it will focus on assisting in the development of a racial and ethnic minority health workforce. The financing will enable 10,000 minority future clinicians and upskilling healthcare professionals to achieve academic degrees or other professional qualifications for clinical jobs in medicine, nursing, mental health, midwifery, and other disciplines through charitable programmes and collaborations.

WHAT EFFECT WILL THIS HAVE?

UHG stated that it has a long-standing dedication to fostering a more diversified health workforce and has initiated several programmes to that end. One of the initiatives is to provide training in the healthcare technology sector to disadvantaged students. According to figures from the National Science Foundation, Black, Hispanic, and Native Americans make up only 7.1% of the engaged biological/biomedical and biosciences personnel. Since 2017, UHG has invested $10 million in machine learning training at historically black colleges and institutions, according to the company.

Another goal is to train the next-generation healthcare staff, as UHG refers to them. Since 2007, the United Health Foundation’s Diverse Scholars Initiative has teamed with nine organisations to award over 3,000 grants from all walks of life across the United States. According to UHG, the effort has helped expand the number of primary care physicians who are ready to provide tailored, culturally competent treatment, especially in underprivileged areas.

UnitedHealth Group formed the United Health Foundation in 1999 as a private, nonprofit organisation dedicated to promoting health and healthcare. The Biden Administration has made health equity a priority. Government leaders emphasised the necessity of interoperability in achieving equal outcomes at the HIMSS22 annual conference in March.

Chiquita Brooks-LaSure, Administrator of the Centers for Medicare and Medicaid Services, stated that data exchange is necessary to understand system shortcomings. She claimed CMS would issue a regulation on improved data interchange eventually, but she didn’t say when. President Joe Biden has stated that HHS and CMS must do everything possible to remove barriers to care, according to Brooks-LaSure.

Today, there are simply too many hurdles to good health that disproportionately affect people of colour, historically marginalised groups, and low-income individuals, Lewis added. Together with its partner organisations, they are committed to leading the way in deploying tools, talent, and resources to proactively break down barriers, increase access to care, and enable people to live healthier lives.