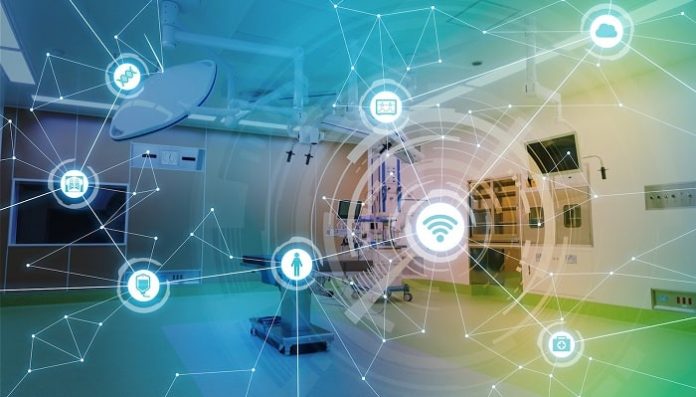 The Veterans Affairs hospital in Palo Alto, California, is soon to become one of the first 5G enabled health facilities in the world, with portions becoming operational this week, according to statements VA Secretary Robert Wilkie said at State of the VA speech Feb. 5 at the National Press Club in Washington, DC.

The 5G networking capabilities will provide means of delivering telesurgery services to Veterans, he noted, giving the VA the capacity to allow their physicians to consult during surgery, “even if they’re not in the same room and are halfway across the country.”

Along with decreased wait times for appointments and better overall care, the secretary pointed to several other programs designed to provide better Veteran care, including a pilot program to develop exoskeletons that stimulate the spinal cord.

During the speech, the secretary pointed to other innovations intended to improve care for veterans, including expanded telehealth services, virtual reality care services for veterans dealing with PTSD, and a precision oncology program, which aims to help provide targeted cancer care for veterans based on their genetic profiles.

The VA is seeing substantial growth in telehealth and other key patient engagement tools as it continues to make major investments in innovating its technology and infrastructure. As Wilkie noted, 5G will boost the efficacy of those efforts.

The VA among the first to embrace the potentially transformative value of 5G. Back in January 2019, Rush University Medical Center announced plans to become the first hospital 5G in the US with 5G network services provided by operator AT&T.

The 5G technology will be employed in various use cases aimed at improving outcomes, increasing staff and taking advantage of operator’s 5G network, edge computing, a cloud-based IT service environment at the edge of the network.

At HIMSS 20 next month AT&T will discuss the 5G standard, describing its most promising healthcare use cases and the steps health systems should be taking to prepare their infrastructure to capitalize on it. 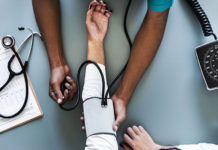 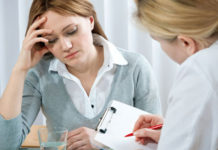