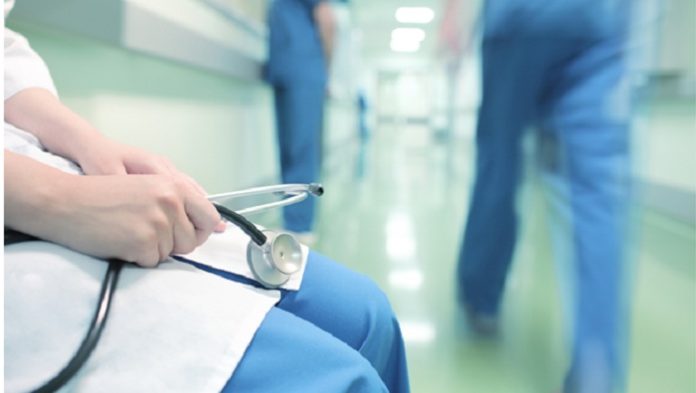 When a doctor makes an unavoidable mistake that another doctor would have made in the same circumstances, it’s just a mistake. However, if they made a mistake as a result of negligence, it’s called medical malpractice.

These cases happen more often than you may think. Keep scrolling to learn more about how often malpractice happens and what to do if you were a victim.

How Often Do Doctors Mess Up?

Most surgeries and other medical procedures will go smoothly. Doctors may not make mistakes often, but when they do, the consequences can be devastating. Even if the odds are in your favor as a patient, good odds won’t make any difference to you if you’re in the minority of patients who are injured.

Anesthesia errors are both the most frequent medication mistake and the most deadly. Receiving too much anesthesia can damage your brain, and it can also be fatal. Not getting enough anesthesia has caused patients waking up during surgery, feeling everything but being left unable to move or let anyone know.

According to one study published by the medical journal Surgery, some other common surgical errors include:

Nerve damage can be treated by surgery, but it can also be caused by surgery if a surgeon makes a mistake and nicks a nerve or otherwise causes nerve damage. This can lead to lifelong pain and emotional anguish.

What Happens When a Doctor Makes a Mistake?

When a doctor makes a mistake, you can report them to the hospital or the state’s medical board. However, this doesn’t mean they’ll have to stop practicing, even if your injury is serious. In fact, in most cases, the medical board will permit the doctor to continue treating patients instead of revoking their license, even if they lose a medical malpractice lawsuit.

Like anyone else, doctors can and do make mistakes. Some are understandable and some are unavoidable, and the law knows this. However, in other cases, the mistakes were the result of completely preventable negligence. This can be on the part of the doctor or the medical institution where your injury happened.

Can You Sue if a Doctor Makes a Mistake?

Not every medical mistake constitutes medical malpractice. Another thing that doesn’t constitute malpractice is a surgery that didn’t work. If your doctor warned you of the risks of taking a certain medication or undergoing a procedure and you agreed, you can’t sue if the worst happens and the outcome wasn’t what you expected.

If you believe your doctor’s mistake was the result of negligence, you may want to consult an injury lawyer to find out if you have a valid case. Filing a lawsuit can help you to cover the expenses that happened as a result of the doctor’s mistake. It can also hold the physician accountable so they will need to be more careful in the future.

To prove your damages, you will need to collect evidence like medical bills, paycheck stubs, and your medical record. Your attorney may also call expert witnesses who can testify about what another physician would have done in the same situation.

When you file a case, the doctor or medical facility’s insurance company may try to negotiate directly with you. It is best to leave any negotiations up to an attorney. You may end up settling for less than you need to cover the full cost of your recovery.