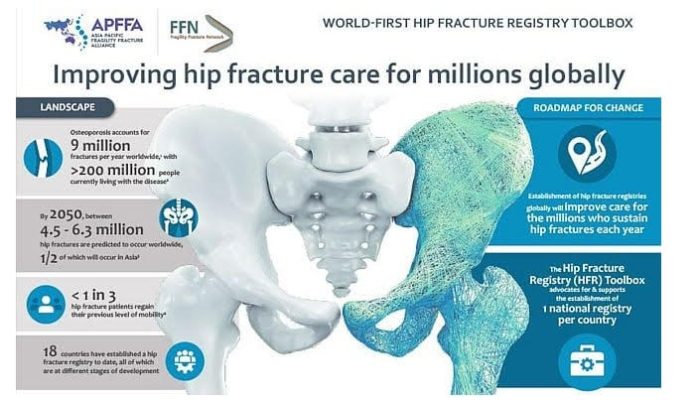 An innovative world-first Hip Fracture Registry Toolbox has been launched today (June 15) to address the alarming death and disability caused by the more than 1 million hip fractures sustained in the Asia Pacific each year.

Developed by the Asia Pacific Fragility Fracture Alliance (APFFA) in collaboration with the Fragility Fracture Network (FFN), the practical and informative resource explains the fundamental need and how to best advocate for the establishment of a national hip fracture registry.

Tailored to clinicians, hospital administrators, healthcare systems and governments alike, the Toolbox covers pertinent topics, including stakeholder engagement and consolidation, building a case for change, planning and funding a registry to setting up a pilot registry and navigating governance and ethics approval. Examples of current registries and other useful resources also feature in the Toolbox.

Concerningly, one-in-four patients who sustain a hip fracture die within a year, and less than half of those who survive, regain their previous level of function. The expected direct incurred cost associated with the more than 1.1 million hip fractures estimated to have occurred in nine countries and regions in APAC, including China, Chinese Taipei, Hong Kong SAR, India, Japan, Malaysia, Singapore, South Korea and Thailand in 2018, amounts to USD 7.5 billion. This cost is projected to increase to almost USD 13 billion by 2050.

According to Professor Jacqui Close, Consultant Ortho-Geriatrician and Clinical Director of the Falls, Balance and Injury Research Centre at Neuroscience Research Australia (NeuRA) and APFFA Hip Fracture Registry Working Group Co-Chair, widescale implementation of hip fracture registries worldwide can facilitate vast improvements in care for the millions of people who sustain a hip fracture each year.

“Hospitals can utilise hip fracture registries to benchmark their provision of care against best practice clinical standards for acute care, rehabilitation, and secondary fracture prevention. Hip fracture registries can transform patient-level data into information that both equips and empowers hospital teams to identify, and develop solutions for key challenges within their respective institutions, and to strive for ongoing improvement in care,” said Prof Close.

By 2050, one in four people in APAC will be aged over 60. This portion of the population is expected to triple between 2010 and 2050, reaching close to 1.3 billion people. Within the same timeframe, between 4.5 to 6.3 million hip fractures are predicted to occur worldwide, half of which will occur in Asia.

“As of April 2021, 18 countries across Asia Pacific, Europe, Latin America and North America had established a hip fracture registry, at different stages of maturation, participation and development. Notably, only three registries are currently operating in the Asia Pacific.

Registries can contribute to government initiatives designed to manage rapidly ageing populations, and can further help to promote the equitable provision of care. With adequate operational efficiency and funding, registries can improve healthcare, and are likely to prove significantly cost-effective.

According to Dato’ Dr Joon-Kiong Lee, Orthopaedic Surgeon in Malaysia and APFFA co-Chair, today’s release of the Toolbox coincides with the launch of APFFA’s YouTube channel: “The APFFA YouTube channel will house a series of educational videos featuring interviews with leading clinicians from the Asia Pacific arena, reflecting on important considerations for each of the seven key steps involved in establishing a hip fracture registry.

“We trust our APFFA and FFN Toolbox, and supporting videos, will arm our colleagues throughout Asia Pacific, and the rest of the world, with the necessary inspiration, knowledge and guidance on how to successfully establish a national hip fracture registry in their respective countries,” said Dato’ Dr Lee. 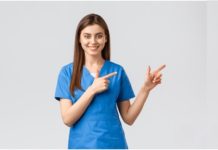 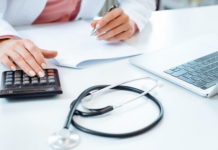 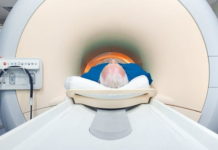