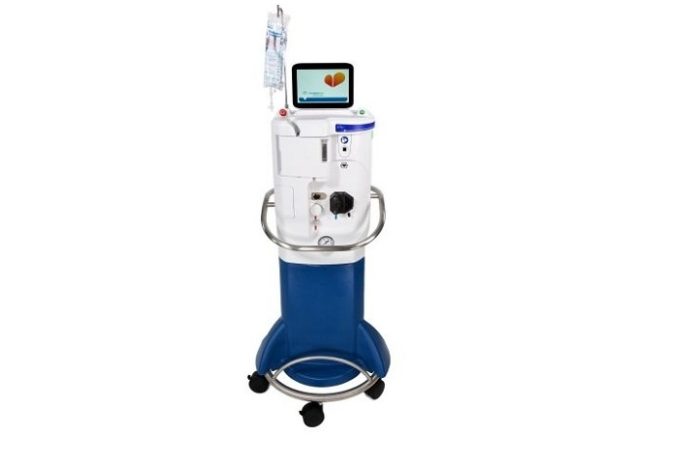 The system is indicated for patients who suffer left anterior descending ST-elevation myocardial infarction (LAD STEMI), the most serious type of heart attack, and are treated within six hours of symptom onset. Zoll touts SSO2 therapy as the first and only FDA-approved device beyond PCI that reduces muscle damage in these kinds of patients.

In March, Zoll won FDA approval for the latest generation of its TherOx system. The company completed the acquisition of Irvine, Calif.-based TherOx and its acute myocardial infarction treatment for an undisclosed amount in June 2019.

“I am very happy to know that ZOLL received CE Mark approval for the TherOx system,” Centro Cardiologico Monzino, University of Milan interventional cardiology director Dr. Antonio Bartorelli said in a news release. “We were among the first in Europe to observe the beneficial impact of SSO2 therapy on left ventricular recovery after primary coronary intervention in patients with LAD ST-elevation myocardial infarction and we look forward to being able to use this effective treatment again in our patients.”