Prof. Rajendra Pratap Gupta is a leading public policy expert who has been contributing to policy making for over a decade.

Prof. Gupta has worked with some of the largest organizations across the world and was nominated to the Global Agenda Council of the World Economic Forum in recognition of his work & has served as an advisor to the Union Health Minister, Government of India.

He has served as CEO / COO at fortune 20 & fortune 500 companies in India. Besides, he has been invited by global organizations like the United Nations, World Bank, Asian Development Bank, World Health Organization, World Economic Forum, ITU, Embassy of the United States of America, Govt. of Japan & Finland, and also by the Ministry of Health, Ministry of Human Resource Development, Ministry of Labour and Employment & The Planning Commission – Government of India, for his views on diverse range of topics.

He played an important role in drafting public policies and became the youngest person to draft the election manifesto of BJP (currently the largest political party in India) in 2009 and also played a key role in drafting the BJP’s Lok Sabha Election Manifesto in 2014. Besides, he has played an important role in drafting the National Health Policy 2017, National Education Policy, the policy (schemes) for Building & other Construction Workers (BOCW) – Ministry of Labour & Employment and the State Health Policy for Uttar Pradesh State on India.

He was recognised for his contribution in 2012 by the sheriff of Los Angeles, named the ‘Thought Leader of the Year’ three years in a row by ICT Post. Featured amongst the ’25 living Legends of Healthcare in India’ and is listed amongst the “100 Most Impactful Healthcare Leaders”. He has authored a healthcare best-seller ‘Healthcare Reforms in India – Making up for the lost decades’ with Elsevier.

He is a member of the global guidelines development group at WHO, Global Steering Committee of Global Digital Health Index, Chairman – Personal Connected Health Alliance (India). Currently, he divides his time between public policy work and consultancy / advisory roles. 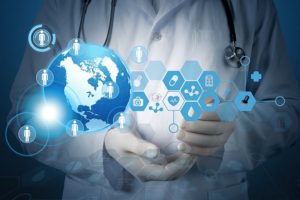 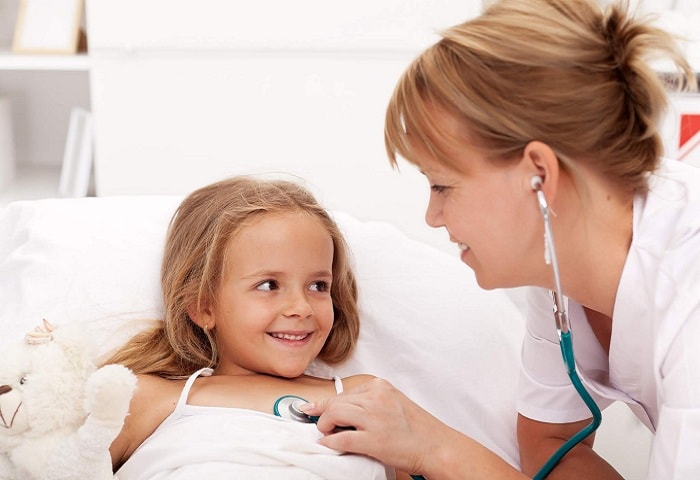 Hospital’s Costs Hold the Key to Managing He... 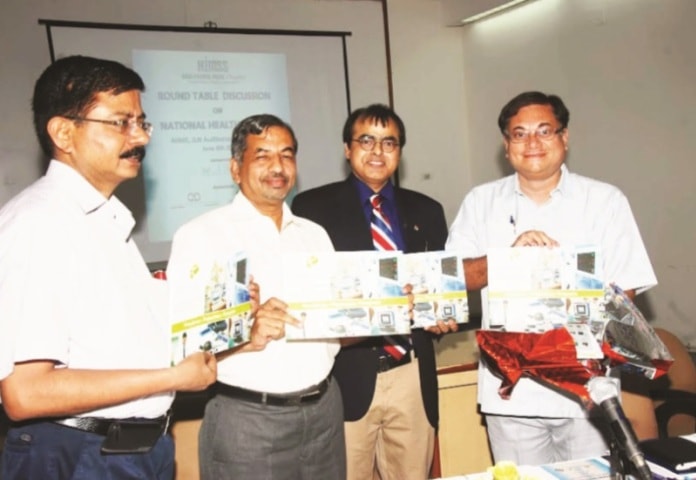 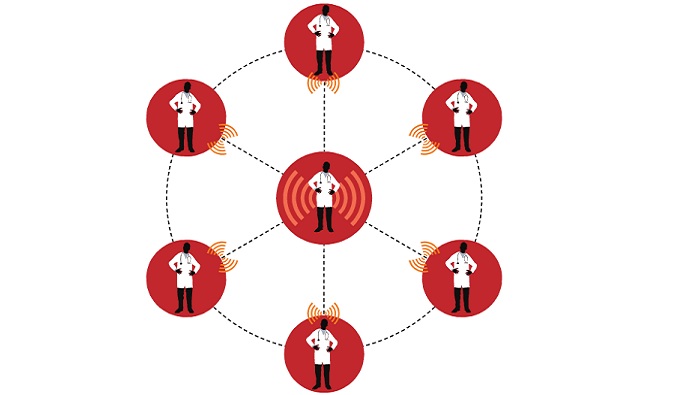