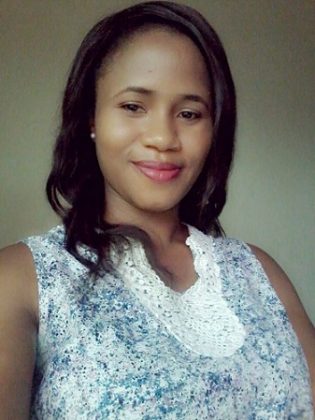 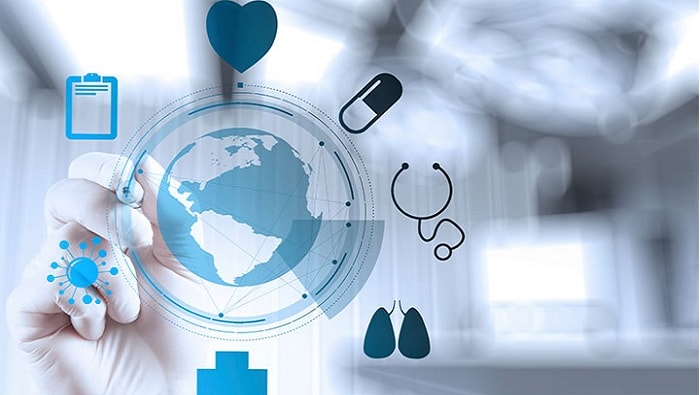 Access to healthcare is a right, not a privilege: ...

COVID can speed up evolution of healthcare technology