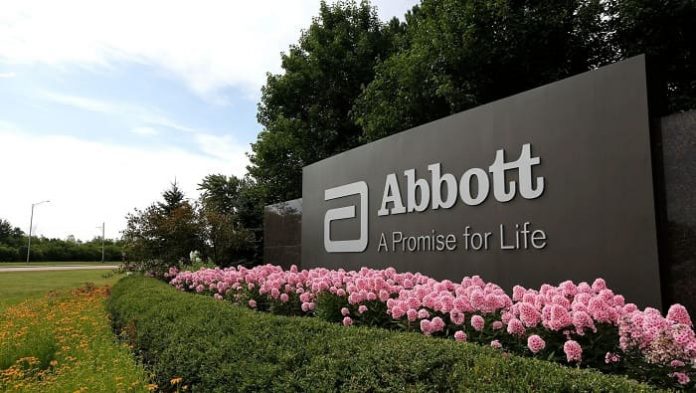 Abbott has announced that the FreeStyle Libre System, the company’s revolutionary new continuous glucose monitoring (CGM) system, is now available to Medicare patients, having met the codes for therapeutic CGM systems used for coverage by the US Centers for Medicare & Medicaid Services (CMS).

Coverage includes all Medicare patients with diabetes who use insulin and who meet the eligibility criteria.

“At Abbott, we are continuously challenging ourselves to ensure our innovative technology is accessible to the majority of people who need it,” said Jared Watkin, senior vice president, Diabetes Care, Abbott. “CMS’s recognition of this revolutionary health technology, which removes the need for any user calibration, is ultimately going to empower Medicare beneficiaries with diabetes to live better, healthier lives.”

Designed to be approachable, accessible and affordable for the 30 million people with diabetes in the United States, the FreeStyle Libre system reads glucose levels through a sensor that is worn on the back of the upper arm for up to 10 days, making it the longest lasting personal glucose sensor available in the US.

“The accessibility and affordability of this CGM technology is unprecedented, and this is a huge step forward for the diabetes community–both Type 1 and Type 2,” said George Grunberger, M.D., chairman, Grunberger Diabetes Institute. “More importantly, the evidence of FreeStyle Libre being used in the real-world shows how people are getting better insights into their glucose levels with this product and achieving better glycemic control – that’s something that you can’t put a price to.”

Last year, CMS announced coverage for therapeutic CGM for certain beneficiaries who have either Type 1 or Type 2 diabetes and intensively manage their insulin. To be included in this category, the device must be approved by the US Food & Drug Administration (FDA) for use in place of a blood glucose monitor (BGM), enabling patients to make treatment decisions based on the information provided. With the recent approval by the FDA, the FreeStyle Libre system can be used as a replacement for BGM.

With the FreeStyle Libre system, people with diabetes can:  Self-apply the sensor, which is approximately the size of two stacked quarters, to the back of the upper arm. Capture real-time glucose readings with one-second painless scans of a small hand-held reader over the sensor. Identify glucose level trends (high, low, stable) with a directional arrow and review eight hours of glucose history. Receive glucose readings through clothing, making testing more convenient and discreet. The FreeStyle Libre sensor is also water-resistant, and can be worn in the shower and during swimming.

Avoid interference with acetaminophen, an active ingredient in more than 500 common over-the-counter medications, which can falsely raise reported glucose levels in certain CGMs to appear as if they are at dangerously high levels.