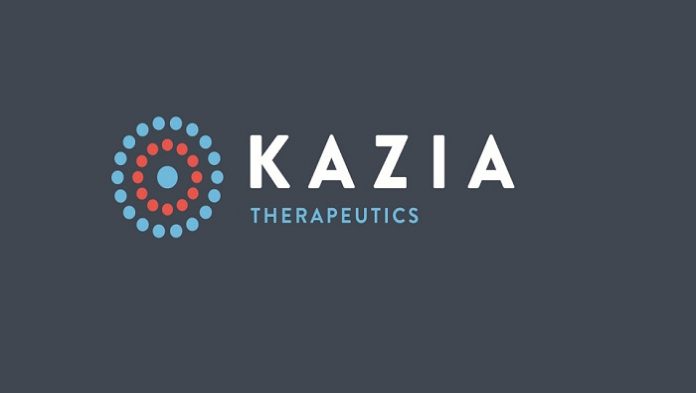 Kazia Therapeutics Limited , an Australian biotechnology company dedicated to the field of oncology, is pleased to announce that the FDA of the United States has granted the orphan drug designation (ODD) to GDC-0084, a new product under clinical investigation for the treatment of glioblastoma multiforme, the most frequent and aggressive form of primary intracranial cancer. The company received a written notification from the FDA on Friday, February 23, 2018.

Glioblastoma multiforme (GBM) represents an area in which there is a remarkable unmet medical need. In effect, it is a disorder that every year is diagnosed to more than 130,000 patients worldwide and the prognosis is still negative, with a median survival of between 12 and 15 months when the best existing health care is provided. Currently available pharmacological treatments are, to a large extent, ineffective in almost two-thirds of patients, and new treatments are still urgently needed.

For GDC-0084 authorization is granted by Genentech at the end of 2016, after the drug showed a favorable result in a phase I study carried out with 47 patients with advanced intracranial cancer. Kazie intends to start a phase II international clinical trial shortly with a view to offering definitive evidence of the clinical efficacy of the drug, a study that will initially be carried out mainly in some leading centers in the United States and from which a first reading of the data at the beginning of 2019.

The CEO of Kazia, Dr. James Garner , said: “We are very pleased to have satisfactorily complied with this regulatory measure, which is very important for the development of GDC-0084. We share with the FDA the recognition that for this very complicated disease they do there is a lack of new treatments and we believe that, in that sense, GDC-0084 is very promising as a possible novel therapy.We foresee an imminent start to the phase II clinical study and we look forward to working closely with participating physicians. “