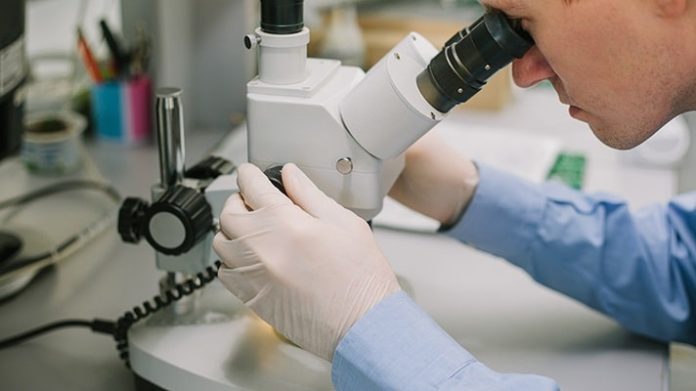 Georgia’s Albany Area Primary Health Care is working on population health, focusing on what the provider organization believes to be high priority conditions that will add value to the practice, to patients and to payers.

The healthcare organization has a major effort underway in colorectal cancer screening, trying to significantly increase its screening rates. It is doing a breast and cervical program at the CDC, applying it to uninsured women, many of whom would never have a mammogram. And it’s doing another program to try to increase its pneumococcal vaccination rates, doing this in affiliation with the American College of Physicians and the CDC. Those organizations have a program that Albany Area Primary Health Care is sustaining for hypertension control.

The colorectal program is a major focus, and technology has played a big part in its success, said James Hotz, MD, clinical service director at AAPHC. He said its technology allows a user to analyze what the electronic health record shows is done and what’s not done: The user can easily click by site or by a clinician, and the system presents a green bar (meaning done) or a red bar (meaning not done).

“So we would click on the red bar for people coming in that week, and our population managers would post it as ordering FIT (fecal immunochemical test) or colon cancer screening as something to be done,” Hotz explained. “They would then do a focused outreach to people who may not be coming in anytime soon. What we found is 20 percent of the people that needed to be screened didn’t even have a return appointment.”

So the population managers did a mail campaign including a FIT test to all those who were at average risk. They call them at day two and day seven to encourage people to return the FIT test. The clinics that employed population managers each achieved above 75 percent screening rate, with one hitting above 80 percent.

“In the clinics where we did not do this focus application of population managers, numbers were running down into 40 percent to 50 percent,” Hotz said. “But globally, by doing this focused outreach using this analytics technology, we’ve been able to increase our screening rate significantly. When we started the project, and this was January of 2016, we had a 34 percent colorectal cancer screening rate. Today our rate is 60 percent.”

Some basic math at the clinics: One in 20 people unscreened over 50 will develop colon cancer and that means that, with their numbers, there were 125 people who would have developed colon cancer.

“A lot of times we find out there’s some errors in reports, like we are not capturing hysterectomies that have been done and there all those denominators and they are falsely lowering our cervical cancer screening rates,” Hotz explained. “But the real bottom line to administrators is, on all UDS measures that are part of this portfolio or population management, we are significantly above national average. And what that meant to us from just HRSA alone was like $287,000 of quality bonus for us last year.”

Measuring quality, Albany Area Primary Health Care comes out quite high, which helps with value-based care, and Hotz credits the population health program and technology for this high quality.

“Look at the numbers,” Hotz said. “All clinics nationally for tobacco screening are at 85 percent versus our 90 percent, colorectal 39 versus 60, for coronary disease and limpid management 79 versus 90, ischemic vascular 78 versus 90, controlling high blood pressure 62 versus 73. So when you compare us to all the federal qualified health centers, our performance is above national average on all of them and that’s where, depending on the quartile you’ll fit in, that helps determine part of your bonus.”

Hotz added that this not only helps with quality patient care and payment bonuses, it helps with employee recruiting and other matters.

“It’s easier to recruit a five-star college football player to Alabama than it is to Vanderbilt because, you know, people want to be on the winning team,” Hotz concluded.