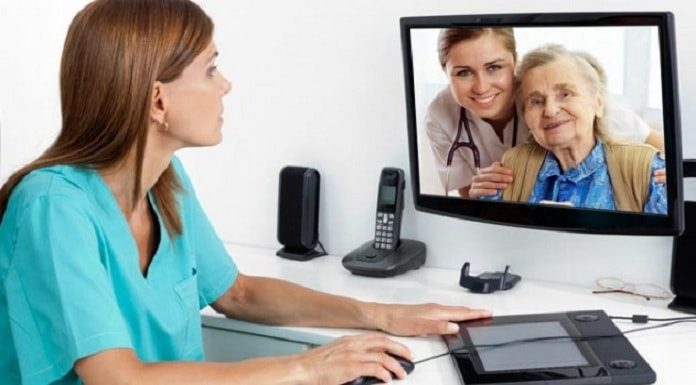 With 10,000 people turning 65 daily in the United States over the next 17 years, health plans know they cannot ignore the aging population.1 What many do not know is just how digitally savvy the nation’s senior healthcare consumers are—or how important using ehealth to attract and engage them is becoming.

Digital has no age limit

The digital revolution is not just for the young. According to the Pew Internet & American Life Project, Internet use rates tripled among seniors (65 and over) and doubled among 50 to 64 year olds between 2000 and 2012. The greatest growth in Internet use among all age groups during this period was among seniors 65 and over, ushering in the era of the silver surfer. 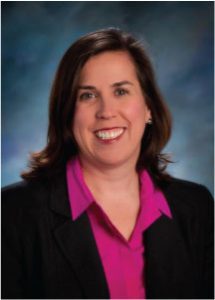 Digitally savvy in their everyday lives, seniors are also going digital when it comes to healthcare. For one, many are searching for health information online. This is the only area where seniors’ Internet use surpasses that of 18 to 29 year olds.4 In addition, recent Accenture research shows that 56 percent of Medicare consumers visited their health plan’s website at least once in the past 12 months.

Seniors want to do more than access general healthcare information online. They want online access to their personal health information, and many want to research and evaluate health insurance options, accessing their information once enrolled. The 2013 Accenture Consumer Survey on Patient Engagement surveyed more than 9,000 adult consumers in nine countries, including 1,000 people in the United States, and revealed that:

• Most (67 percent) Americans 65 and older say that accessing their medical information online is very or somewhat important.
• 83 percent of US seniors think that they should have full access to their electronic health records— only 28 percent actually do today. 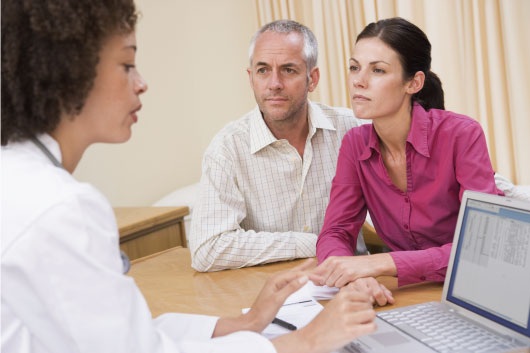 eHealth options are also in_uencing how seniors want to connect with their healthcare team. Sixty-eight percent of seniors say it is somewhat or very important to request prescription refills electronically, and nearly half (46 percent) can do so today.

Seniors need or expect ehealth options from the doctors and hospitals where they go for care Question:

Thinking about what you need or expect from a doctor or hospital where you go for care, please rank the importance of the following qualities from 1 to 5 with 1= most important and 5= least important. Most important, as referred to above, is defined as the top two ranks in the responses.

In addition, 62 percent of seniors believe it is somewhat or very important to be able to book appointments online. Over half (53 percent) say it is important or very important to email with providers. Considering these findings, should Medicare plans play a role in helping facilitate digital connections between members and providers?

These insights show seniors’ interest and engagement in ehealth for health information and clinical data sharing, as well as for meeting care delivery and pharmacy needs. They also suggest a potential role for ehealth in other areas of the health plan lifecycle such as marketing, sales and customer service. Consider the conventional wisdom that says seniors want to connect with a “real” person to purchase health insurance.

Even if digital is not the channel of choice at the point of purchase, seniors’ use of ehealth may impact buying decisions before purchase and inform service expectations after. With so many silver surfers online, how could it not? 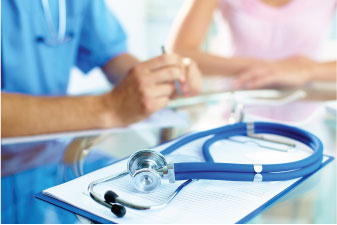 The digital divide between seniors and the rest of the population is disappearing. Not only are today’s Medicare consumers digitally savvy, 55 to 64 year olds aging into Medicare have even higher digital use rates, and are poised to drive adoption as they age in. To serve the aging population—today and into tomorrow—Medicare plans must pursue digital channels to influence buying behavior, engagement and satisfaction:

BUYING BEHAVIOR. Digital is nonnegotiable when it comes to customer preference and differentiation among health plans. Price, value and brand are also becoming increasingly important for acquisition.

Silver surfers are riding the ehealth wave. Medicare plans must do the same. It is no longer a question of
if. It is a question of how—and when.

On behalf of Accenture, Harris Interactive conducted an online survey of 9,015 adults (18 years of age and older) across nine countries: Australia, Brazil, Canada, England, France, Germany, Singapore, Spain and the United States. The survey assessed the general public’s attitudes toward their medical providers’ electronic capabilities, as well as the capabilities of their current providers. Where relevant, the survey uses select _ndings from the 2012 Accenture Doctors Survey to compare the doctor and consumer responses. The research was conducted between July 25-31, 2013.

Jill is a Managing Director in Accenture’s healthcare strategy practice and works with domestic and international health insurance companies on growth and the transformation to consumer-driven business models. Jill brings over 15 years of experience consulting with clients on strategy, innovation, organic growth, and mergers and acquisitions across a variety of industries. Jill holds a patent for Accenture’s Merger Integration Methodology. In addition, Jill leads the Accenture Strategy Analyst Development Program in North America. In this role she is responsible for the recruiting, onboarding, staffing, development, and advancement of over 300 analysts, and serves on the North America Strategy Leadership Team. As a thought capital leader, Jill is the author of The Next eHealth Wave for Silver Surfers: Health Management, Silver Surfers are Catching the eHealth Wave, Preparing for Growth from Insurance Expansion: Who is the Newly Insured Health Consumer?, Growth Strategies in the New Reality: The Same Success Factors Really Do Still Apply, and The Growth Machine: Why it Pays to Build an In-House M&A Capability.