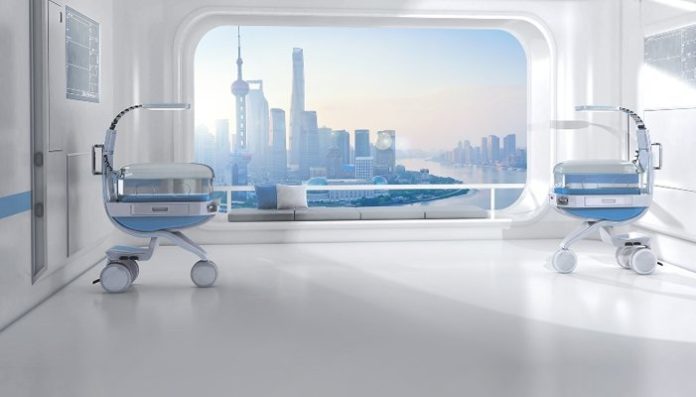 These days, innovations in reproductive medicine have made the miracle of life just a shade more miraculous. With the advanced fertility treatments like IVF and egg banking, parents can choose to defer parenthood until later in life and, if they struggle with age-related infertility, boost their chances of conceiving when they do. However, these advancements aren’t without their concerns; in many cases, fertility treatments can have significant care and cost implications for families, payers, and providers alike. These have been largely unaddressed thus far — but will soon need to be, given the increasing accessibility and popularity of advanced fertility care.

The trend towards later parenthood — and the corresponding uptick in fertility care utilization — is well-document According to research recently published in the New York Times, the average age of first-time mothers today is 26, up from 21 in 1972. For women with college degrees, the average age climbs even higher, to just above 30. Millennial women seem primed to continue the pattern — one study conducted by the Pew Research Center in 2010 reported that 52% of Millennials “said [parenting] was one of the most important goals in their lives.”

Parents today want children — but they want them after they finish college and establish their careers. However, the choice to defer parenthood can come with significant fertility implications. While the female “fertility cliff” has been somewhat hyperbolized in popular discourse, research published by the American College of Obstetricians and Gynecologists does indicate that: “The fecundity of women decreases gradually but significantly beginning approximately at age 32 years and decreases more rapidly after age 37 years.” To restate: women who delay parenthood can have children, but their likelihood of conceiving sharply tapers off once they approach their mid-thirties, and continues to drop in the years that follow.

Given both the trend towards later parenthood and the fertility concerns that tend to occur with older parents, it makes sense that those who wait to start families are likely to have an increased need for fertility treatments such as egg banking and IVF cost coverage. Interestingly, some tech companies have attuned to this need and begun offering reproductive care coverage as a benefit. Pinterest, for example, covers up to four rounds of IVF for their employees. Similarly, Google pays for three rounds and genetic testing, while Microsoft offers to pay for up to three treatment cycles, egg freezing, and genetic testing. Given that the cost of such fertility treatments is often high to the point of inaccessibility — the reproductive education platform Fertility IQ estimates the total cost of IVF comes to $51,000 on average — these benefits stand to significantly boost access to advanced fertility care, especially if other employers follow tech’s example.

Increased accessibility will allow more families to have children later — and the care and cost concerns that so often accompany medically-assisted conception will become more prevalent as they do. Parents who use IVF to conceive tend to have more multiple births and higher risk for premature delivery. Currently, over 40% of all IVF deliveries in the U.S. are twins or higher; this results because fertility doctors often transfer multiple embryos during treatment. For older parents, carrying two or more fetuses to term can present a greater strain on mothers and babies alike.

Babies of older parents are also often born early; one 2018 Canadian study found that even after adjusting for known factors, mothers over 40 years of age faced a significant risk of preterm births. Early births can, in turn, create costly complications for babies and parents alike. According to a study recently published in the American Academy of Pediatricians’ Pediatrics, preterm births cost plans an average of $600 million during the first year of birth. Researchers also estimated that “7.7% of insured infants born preterm accounted for 37% of $2.0 billion spent by participating plans on the care of infants born during 2013.”

Given that the trend towards later parenthood seems likely to continue, that access to fertility treatments will improve as a result of increased employer coverage, and that fertility interventions will continue to have cost and care repercussions, reproductive care providers will need to implement measures that will ensure that parents who defer pregnancy can still experience healthy and affordable pregnancies.

Egg banking allows parents who know that they want to defer parenthood to take proactive measures to preserve their eggs and potentially facilitate a healthier pregnancy when they ultimately decide to have children. Egg banking can also maintain a parent’s ability to have biological children if they need fertility-threatening treatments such as chemotherapy. Employers and payers should encourage and incentivize egg banking to help facilitate healthier fetal development and lower costs during pregnancy.

As mentioned earlier, fertility doctors tend to transfer multiple embryos in the hopes of achieving a successful pregnancy; however, research indicates that the additional transfers may not be necessary — or worth the risks that so often accompany multiple births. One study published in the 2016 issue of Fertility and Sterility found that “transferring a single embryo in women younger than 38 resulted in a marked reduction in multiple birthrates but no decline in live birthrates.” This finding underscores how unnecessary the risks that transferring multiple embryos can pose; mothers who have premature deliveries are more likely to develop complications such as gestational diabetes, high blood pressure, pre-eclampsia, and prolonged hospitalization.

With all this in mind, it seems imperative that fertility doctors should be more selective about the embryos they choose and only transfer single embryos during IVF rounds to avoid the risks and costs that multiple births pose.

Currently, most providers’ approach to fertility is care is reactive; fertility doctors recommend care only after a patient steps forward to request their assistance. However, if providers were to have a more proactive responsibility in the process by educating women about their reproductive options and actions they can take to more safely defer parenthood — egg banking, single embryo transfers, etc. — their patients will enjoy a higher chance of having successful and affordable pregnancies.

The advances in reproductive care that we enjoy today are invaluable, and will almost certainly grow in utilization as they become more accessible and necessary for the increasing number of patients who defer parenthood. However, merely providing fertility treatments isn’t enough; payers and providers alike need to take steps to check the side effects these innovations pose and ensure parents who delay starting a family have a fair shot at experiencing healthy and affordable pregnancies. 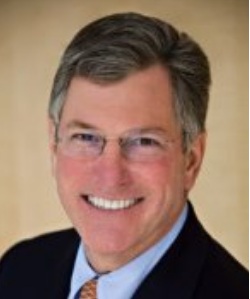 Lawrence Leisure is a founding partner at Chicago Pacific Founders, a private equity firm which invests exclusively within the healthcare sector. He has over 30 years of experience in the health and managed care industry. He serves as the Chairman of ADVI, one of the nation’s premier health services consulting firms, and previously served as an operating partner of, and currently serves as a senior advisor to, the leading venture capital firm Kleiner, Perkins, Caulfield & Byers.