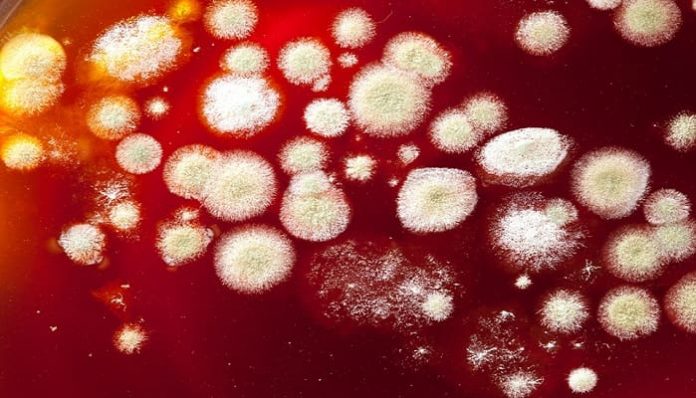 Until recently, the occurrence of serious fungal infections had been fairly uncommon. However, with a rapid increase in systemic infections, the global market for fungal infections is slated for tremendous progress over the next few years.

One of the primary reasons for the increased incidence of fungal infections is the high acceptance of broad-spectrum antibiotic drugs that decrease or eliminate the nonpathogenic bacteria which compete with fungi. The reduced immune responses of an increasing number of individuals who are affected by cancer chemotherapy agents or acquired immunodeficiency syndrome have also been responsible for the growth of the market for fungal infections.

Elderly people, pregnant women, burn wound victims, and diabetics are more vulnerable to fungal infections. As the worldwide geriatric population has been expanding, the demand for fungal infection treatments is likely to augment. Treatments for fungal infections can either be systemic or topical. Over the next decade, the rising number of product launches will open up new windows of opportunities for the further advancement of the global fungal infection market. The growing number of approvals received by new antifungal products and treatments by regulatory agencies such as the Food and Drug Administration (FDA) is fueling the market as well.

Click here to request a sample copy of the Report

By region, the global fungal infection market can be segmented into Latin America, Asia Pacific, the Middle East and Africa, Europe, and North America. North America is expected to hold the largest share in the global fungal infection market in the forthcoming period. The growing infrastructural facilities and expanding spending capacities of people in the emerging markets of Latin America, Asia Pacific, and Africa will propel the demand for fungal infection products and treatments in these regions.

Fungi, which includes yeasts, molds, and mildews are some of the common parasites that infect different parts of the human body. Lungs, genitals, skin, digestive tract, liver, and other tissues are commonly affected by fungal infections.

Pneumocystis pneumonia is the most severe and commonly occurring fungal infection caused by the fungus Pneumocystis jirovecii. It is mostly prevalent in individuals with weakened immune systems such as those suffering from AIDS. Dermatophytes and Candidiasis are other two types of commonly occurring fungal infections. Candidiasis mostly affects soft moist area or skin around the nails in the human body. For instance, vaginal yeast infection in women and diaper rash in babies occur due to candidiasis.

Dermatophytes cause hair, skin, and hair infections. These infections are also known as ringworm or tinea. Some other fungal infections are not common all over the world but are prevalent in specific regions such as blastomycosis in U.S. and Canada and coccidomycosis in Mexico, southwest U.S., and Central and South America.

Medical imaging, which includes CT scans and X-rays is usually performed to detect pnueumocystis pneumonia. Biopsy involves extracting a small part of the infected tissue and is examined under the microscope for the presence of specific fungus. Biopsy is usually performed for the diagnosis of aspergillos, pneumocytosis pneumonia, and sporotrichosis.

Major Companies Mentioned in the Report
The report outlines the vendor landscape of the global fungal infections market, which includes a detailed competitive profile of leading companies in this market. Some of the leading companies are Eli Lily and Company, Samyang Corporation, Eisai Co. Ltd., AstraZeneca PLC, and Helix Biomedic Inc.