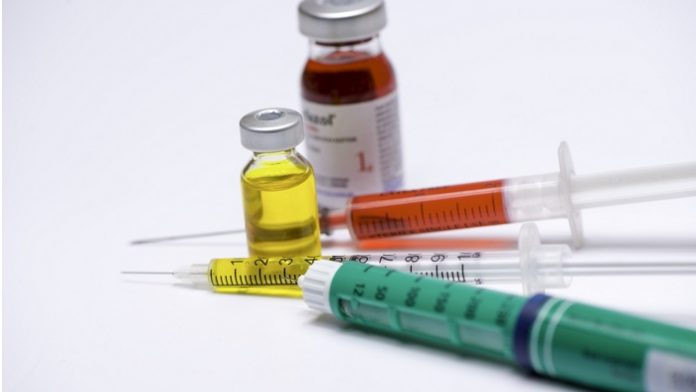 Asia Pacific and MEA regions are highly populated. Increase in healthcare infrastructure and new products launch by various companies in these regions are expected to play an important role in driving growth of oxytocic pharmaceuticals market. The global oxytocic pharmaceuticals market expected to increase at a CAGR of 9.7% in terms of revenues during the forecast period -2026. China and APEJC will continue to be the leading markets during the forecast period.

Development of novel formulations of oxytocin fuelled the market in 2016 and will continue to do so in the forthcoming period. However, availability of other drugs to treat maternal health conditions will continue to pose challenges for growth of the market.

Treating post-partum haemorrhage conditions with oxytocin will have major market share followed by labor arrest and labor inductions. Owing to increase in prolonged labor and uterine atony conditions are expected to boost the labor arrest market over the forecast period.

Hospitals will remain the prominent end-users of the global oxytocic pharmaceuticals, followed by maternity clinics. Increase in approaching hospitals for both normal and caesarean deliveries in developing countries and availability of oxytocin is expected to dominate the market over the forecast period.

Global Oxytocic Pharmaceuticals Market Revenues Reached US$ 157.6 Mn in Revenues in 2016, surge in hospital based deliveries played a crucial role in the expansion of the market: RRI Study