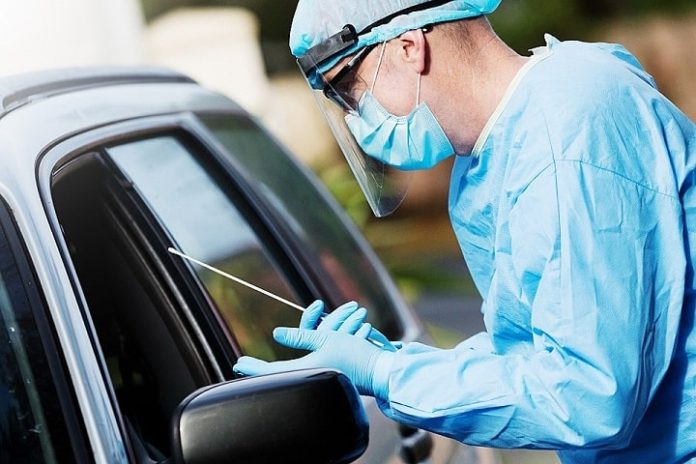 In a development that was expected to happen, around two hundred armed force personnel will now be supporting the National Health Service in London due to a shortage of staff because of COVID-19. If we look into the split, the Ministry of Defence will be rolling out 40 defense medics as well as 160 general duties personnel who shall be allocated flexibly to make sure that reach the locations where their need is required the most.

The NHS staff will get the support of these military medics whereas the general duty personnel will help in supporting the tasks such as checking patients on arrival, maintenance of stocks, and also doing basic checks. According to Defense Secretary Ben Wallace, the men and women of the UK’s armed forces will once again step out and work hand in hand with colleagues at the NHS to root out COVID-19. He added that these personnel have time and again shown their worth all across the pandemic, either by driving ambulances, supporting patients in the medical facility, or even driving ambulances and that one must be proud of their efforts.

Further to what he said, the defense will also be assisting the cause with 32 military co-responders who will be responsible for SCAS- South Central Ambulance Service. They will be up for task till March-end.

According to Sajid Javid, who is the health & social secretary, the armed forces will once again be stepping up to assist NHS personnel who are working round the clock. He went on to say that the most important thing people must do now is get boosted. Upon the development, Jane Clegg, NHS’ Regional Chief Nurse said that they are thankful for the armed forces have provided them the support as there is an increased demand brought by the pandemic.

This support is in addition to the already more than 1000 personnel who have been deployed across the UK to provide a quick response. It is well to be noted that more than 1000 servicemen and also women have been involved in the booster program already.