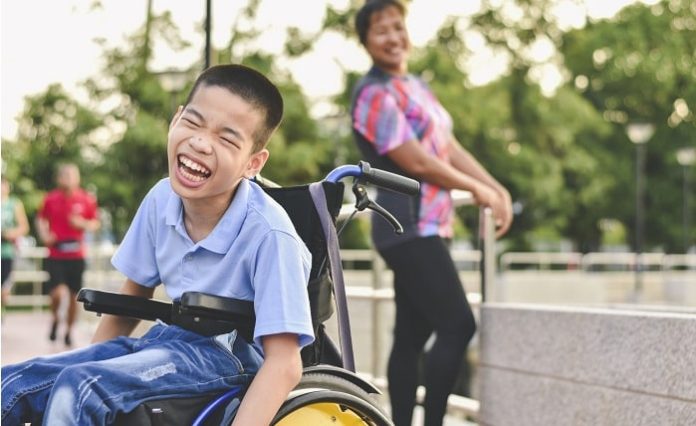 Cerebral palsy affects around 17 million people worldwide, meaning it’s possible you are connected to someone with the condition. However, cerebral palsy is widely misunderstood even today, which can impact the way that people without the condition interact with people who have it. Here are some of the things those with cerebral palsy want you to know about it to have better, fuller relationships and interactions with them.

Disability Won’t Hold Them Back

Those with cerebral palsy have a different normal than those without it, and they don’t let their condition hold them back from getting what they want – whether it’s a jar on a shelf or a dream career. They work hard to find a way to achieve their goals just like anyone else, no matter how big or small it may be. People with cerebral palsy go on to become accomplished professionals and can even become athletes. Even though cerebral palsy can impose some physical limitations, those with it can still work to achieve their dreams.

They Have Friends and Families

Other People Can Be a Bigger Hurdle Than Cerebral Palsy Itself

Chronic Fatigue and Pain is Real

While cerebral palsy presents many challenges, those living with it by and large don’t want to be seen as victims. They want others to recognize the richness of their lives and to view them just like they would any other person. In many instances, other people can present bigger hurdles to the potential for those with the condition to live a full life because of their misconceptions and assumptions about the condition.

The way you treat someone with cerebral palsy can make a major difference in their life, making it important to fix any misconceptions you might have about people who are living with it. Nevertheless, a loved one is dealing with this condition because of medical malpractice or negligence, you should always contact a cerebral palsy attorney to help you get maximum compensation for your case.