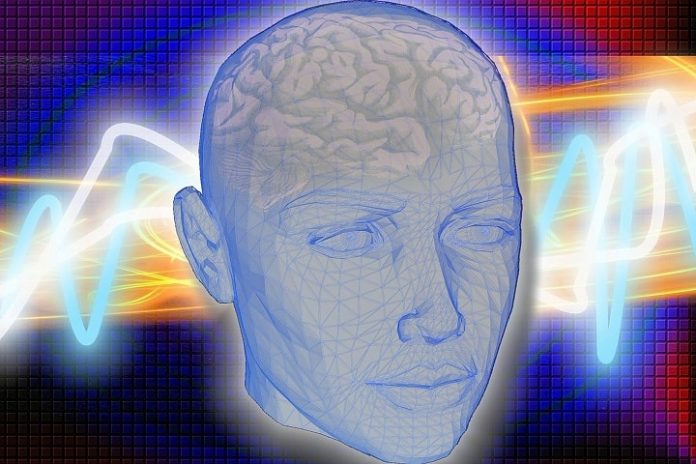 A brain injury is any injury to your brain, skull, or scalp, ranging from bumps to traumatic brain injuries. Brain injuries and damage are often traumatic, meaning that it is caused by significant blunt force to the head, for example, being hit with a lead pipe or a bullet penetrating the skull.

The following are the various types of brain injury and how they affect people:

A hematoma refers to the collection or clotting of blood in the brain or its surface. It happens when blood leaves the blood vessels in the brain. Hematomas can occur anywhere in the parts of the brain, including if there is damage to the amygdala. There are two main types of hematomas.

A hematoma can lead to loss of consciousness and cranial pressure due to the buildup of blood. If the pressure is not released immediately, it can cause permanent damage or death.

Subarachnoid hemorrhaging often occurs during a traumatic brain injury and usually leads to vomiting and headaches. Intracerebral hemorrhaging has many effects, but it will depend on how much bleeding happens. Over time, it can cause a buildup of blood in the brain, leading to death if the bleeding does not stop.

A concussion leads to a temporary loss of function, including memory loss, speech impediment, and the loss of motor skills. On the other hand, repeated concussions can lead to permanent brain damage.

The human skull is made of the same material as bones, but without the marrow, so it is so strong and difficult to crack and break. However, with enough blunt force, it can crack or fracture.

Skull fractures can lead to damage to the brain as such blunt force often causes brain movement. The damage will be worse if part of the skull penetrates the brain. Fractures to the base of the skull can damage the nerves and arteries.

Bruises typically occur at the base of the brain, but they can affect any brain part depending on the source of the trauma. Contusions can lead to permanent brain damage if not addressed urgently.

Many types of brain injury and damage often occur due to trauma to the head. Contusions, skull fractures, hemorrhages, hematomas, and concussions are only the most common. Brain injuries affect people differently, but they can lead to death in worst-case scenarios.