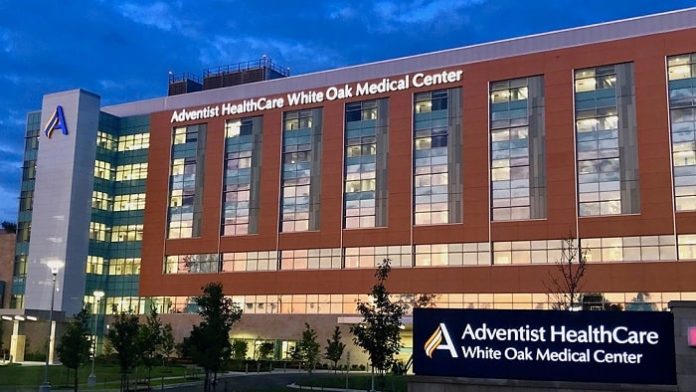 Adventist Health has completed a solar and microgrid project in Paradise, California at the Feather River Health Care facility. The project includes a one-megawatt hour energy storage system combined with 425 kilowatts of solar and new, permanent back-up generator. The new, integrated system is designed to deliver clean energy while ensuring energy resiliency to continue to serve the community during public safety power shutoff (PSPS) events. Adventist Health’s hospital was heavily damaged by one of the most destructive fires in California history, the 2018 Camp Fire, and the Feather River Health Center is now the main location for healthcare services available on the ridge.

Adventist Health partnered with ENGIE North America for the project. Following the Camp Fire, administrators at Adventist Health wanted to provide better reliability to the community with solutions that would allow facility to be fully operational during any future power outages.

In case of a power outage, the microgrid controller energy storage system will isolate the facility from the grid, allowing the facility to be powered by solar, the energy storage system and generator thereby creating a microgrid. The microgrid will use its own internal battery storage to stabilize the facility loads and it will also control the generation from both the solar system and the 250 kW permanent generator, allowing Adventist Health to maintain a stable energy source to the facility during the outage. The transfer of power from the utility to the microgrid happens in less than one second, creating a seamless transfer.

As Environment + Energy Leader reported yesterday, California is adding batteries to its electrical grid at a frantic pace: the state is said to be adding 1,700 megawatts of new battery capacity to the grid this year, in the hopes of avoiding a repeat of last summer’s rolling blackouts. To put it in perspective: that’s more battery capacity than all of China.