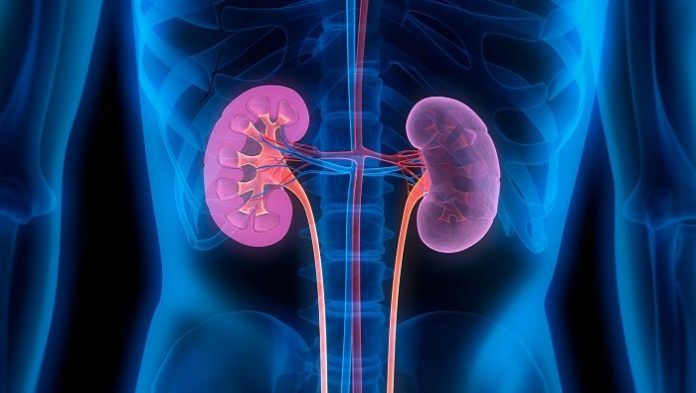 For older patients with concomitant chronic kidney disease and a new diagnosis of atrial fibrillation, anticoagulants are associated with increased risk for ischemic stroke and hemorrhage, but with reduced risk for all-cause mortality, according to a study published in The BMJ.

Shankar Kumar, MBBS, from University College London, and colleagues conducted a propensity-matched population-based cohort analysis from January 2006 through December 2016. Participants were aged 65 years and older with a new diagnosis of atrial fibrillation and estimated glomerular filtration rate of <50 mL/min/1.73 m². Using propensity-score matching, 2434 pairs of patients who were and were not on anticoagulants within 60 days of diagnosis were included.

Compared with those who received no anticoagulation, the hazard ratios for ischemic stroke, hemorrhage, and all-cause mortality were 2.60, 2.42, and 0.82, respectively, in individuals who were given anticoagulants.

“Giving anticoagulants to older people with concomitant atrial fibrillation and chronic kidney disease was associated with an increased rate of ischemic stroke and hemorrhage but a paradoxical lowered rate of all-cause mortality,” the authors wrote. “Careful consideration should be given before starting anticoagulants in older people with chronic kidney disease who develop atrial fibrillation.”