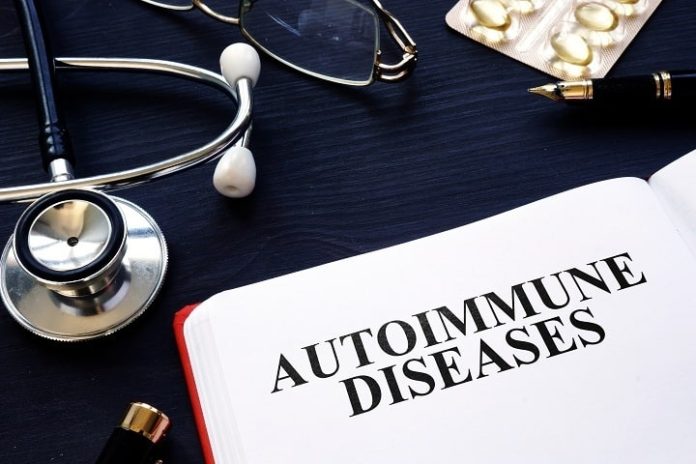 The immune system is our primary defense against viruses and bacteria, which is composed of different cells, proteins, and organs that work simultaneously to keep our bodies safe. However, there are cases where it attacks almost every organ or system in the body when it develops an autoimmune illness. At least eighty of these conditions are common, and some are more prevalent than others.

Many autoimmune illnesses are unknown, although environmental variables, genetic factors, and prior infections may all play a role in developing these diseases. The goal of long-term therapy from companies such as AmeriPharma and others is to decrease the immune system’s power. Furthermore, there’s no need for antibiotics because they aren’t illnesses caused by bacteria.

What Are The Risk Factors?

An autoimmune sickness is assumed to be passed down through families, with about one-third of the risk of inheriting an autoimmune illness. Another group of risk factors comprises viruses, bacteria, and maybe nutritional variables present in the environment. In a recent study, it has been shown that B-cells (a kind of white blood cell) may play a significant role in the development and progression of some autoimmune diseases.

Most of the time, a person’s sex is believed to be one of the risk factors for autoimmune diseases. There are differences between men and women in terms of reproductive function, certain chromosomal factors, hormonal changes, immune responses, organ vulnerability, and the effects of environmental agents, all of which could contribute to females having a higher prevalence of autoimmune diseases.

Certain illnesses such as lupus and multiple sclerosis have a solid propensity to run in families. If you have a family member with an autoimmune disease, you’re more likely to get the disease yourself (though not necessarily the same one). A genetic predisposition to autoimmunity increases your risk of developing the illness due to an inherited genetic mutation that influences your immune response. The epigenome, which is a layer of chemical markers that sits on top of your DNA, has the power to alter how a gene is expressed.

Activities such as smoking have been linked to autoimmune diseases, including systemic lupus, erythematosus, and rheumatoid arthritis. Thousands of compounds are created when tobacco is burned, some of which are harmful. Inhaling smoke causes immunological suppression, autoantibody production, cytokine dysregulation, and inflammatory responses, among other things.

Obesity has also been connected to over ten autoimmune diseases and may be linked to others such as psoriatic and rheumatoid arthritis. Fat, also known as adipose tissue, functions in metabolism and immune response. When these tissues accumulate and become dysfunctional, they produce more adipokines. In this case, the bioactive molecules are pro-inflammatory, impacting the immune system. 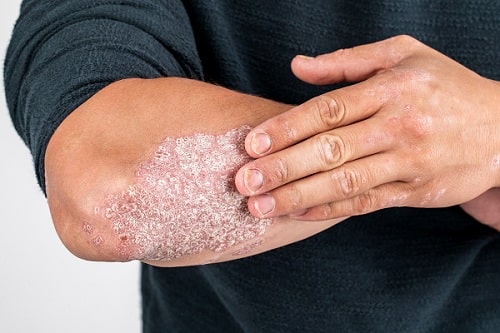 Symptoms Of An Autoimmune Disease

Early indications of many autoimmune illnesses are pretty similar such as:

Some sicknesses may have their own set of signs and symptoms. Type 1 diabetes manifests itself in various ways, including excessive thirst, weight loss, and fatigue. Furthermore, autoimmune diseases such as psoriasis might appear without any prior warning.

How Is It Diagnosed?

It takes healthcare practitioners longer to diagnose an autoimmune illness than to diagnose other disorders as they share the same symptoms with other conditions. A wide variety of data can be helpful to healthcare providers whenever it’s time for diagnosis, ranging from complete family medical histories to a description of your symptoms.

Your healthcare practitioner may also do specific blood tests to look for autoimmune illnesses such as complete blood count (CBC) and erythrocyte sedimentation rate (ESR). A combination of particular symptoms and blood signs may indicate that you have an autoimmune illness.

There are no known treatments for autoimmune diseases, but they may be managed in many circumstances. Treatments include:

Make an appointment with your doctor as soon as possible if you fear you have an autoimmune disease. Living with an autoimmune condition might be difficult since there’s no cure, but it can also be manageable if you know what you’re doing. The right approach to fight against autoimmune diseases will make everything easier for you in the long run.