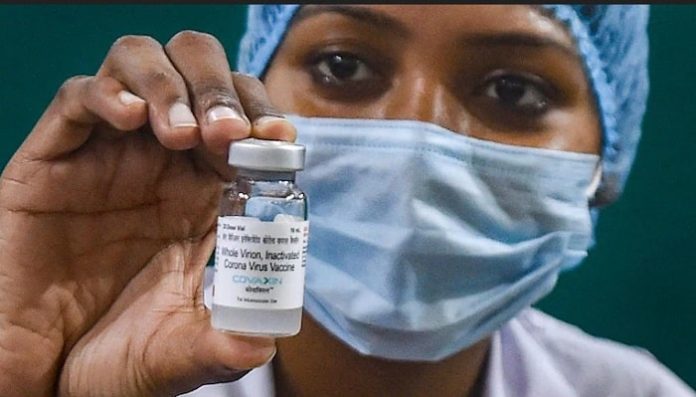 The phase 2/3 clinical trials for Bharat Biotech’s COVID-19 vaccine, Covaxin, in the United States have been halted by the US Food and Drug Administration. As per a press release from Ocugen Inc., Bharat Biotech’s partner for Covaxin in the United States and Canada, the FDA’s decision was based on the US firm’s decision to willfully enforce a temporary pause in dosing participants after the World Health Organization’s findings on Covaxin manufacturing plants in India. This is because Ocugen decided to put a pause on dosing participants of OCU-002 while it looks into statements made by the World Health Organization after they visited the manufacturing plant of Bharat Biotech International Limited (BBIL).

WHO had already stopped buying Covaxin from US procurement agencies because its inspectors found problems with GMP (good manufacturing practises) at the Bharat Biotech plant where the drug is made. The Hyderabad-based firm, on the other hand, said that it had not given the Covid vaccine to any UN agency and that the suspension would not have any effect on them. In Ocugen’s Phase 3 immuno-bridging study of Covaxin, the number OCU-002 stands for the number of the study.

The company said that it would work with the FDA to answer any questions that came up. In February, the FDA lifted its clinical hold on Ocugen’s IND to study the Covaxin drug. A WHO inspector came to Bharat Biotech’s plant, and the company said it was temporarily halting production of Covaxin because it had already met its supply obligations to procurement agencies and thought there would be less demand for the drug in the future.

It said that after the WHO’s recent post-Emergency Use Listing (EUL) inspection, the company is working on even more improvements and upgrades to make sure that the production of Covaxin keeps up with ever more strict global regulations.