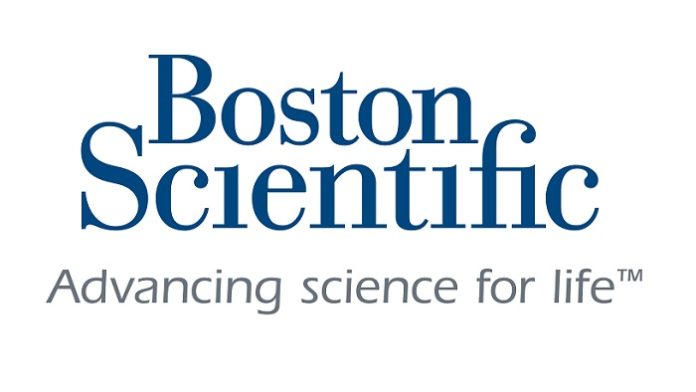 It is brutal and very expensive to bring a new transcatheter valve to market. Boston Scientific invested vast amounts of resources to bring the Lotus transcatheter aortic valve replacement (TAVR) device to the U.S. market. However, the vendor found the Lotus lagged so far behind the first-to-market TAVR valves (the Edwards Lifesciences Sapien and the Medtronic CoreValve) that it was not worth further investment and removed the Lotus from the market in November 2020. The company found it was very difficult to compete with two other TAVR valve vendors that learned from clinical experience and redesigned their valves several times to make them better.

However, Boston Scientific was not out of the structural heart valve space, having also invested in the Acurate neo self-expanding valve in tandem with the Lotus as a next generation TAVR device. The company was confident in the valve’s abilities and went head-to-head in two trials against the Sapien and the CoreValve to show it could produce the same, or better, outcomes. It failed to do so in both when the final results for the SCOPE I and SCOPE II trials were presented at the Transcatheter Cardiolvascular Therapeutics (TCT) 2019 meeting. There was a high level of moderate paravalvular leaks (PVL), which was a bitter pill to swallow when the other two FDA-cleared valves had already largely solved this issue with several design changes.

Boston Scientific was so impacted by the negative results, they asked me not to use any photos or video I had shot of the Acurate neo valve in their works-in-progress area of their booth at TCT that year. They originally wanted to promote the new valve at TCT, but quickly pulled back on that when the data from the SCOPE trials was less than favorable.

But, the company remained optimistic that its latest iteration of the valve, the Acurate neo2, would offer better results. They were right.

Even in those head-to-head trials, the vendor already knew there were issues with PVL in the first generation of the device. By the time the results of the SCOPE studies were delivered, the company had already redesigned the Acurate neo to enlarge its sealing skirt, making it 60 percent larger on the Acurate neo2 iteration of the valve. This same PLV issue was encountered in trials by Edwards with its Sapien valve, leading to the newer, current iterations of that valve with a larger sealing skirt.

However, while PVL was a problem for the first generation Acurate neo, it was noted that stroke rates with the device were lower than with the current FDA cleared devices. The Acurate neo was originally designed with lowering pacemaker rates in mind, so this part of the valve worked out.

The PVL issue now appears to be solved, with the most recent Acurate neo2 data presented at hotline and late-breaking trial sessions at the EuroPCR 2021 congress in May. The device demonstrated positive procedural performance, including low rates of PVL and permanent pacemaker implementation (PPI). The new data was reflected in the investigator-initiated Early neo2 Registry and ITAL-neo Registry studies.

Vendors are constantly trying to develop a better mouse trap. It is possible the Acurate neo2 might be that device in TAVR. But, it will require a rematch similar to the SCOPE trials to show if the newest iteration of the device can now meet or exceed the performance of the two current generation FDA-cleared valves.

Entering the U.S. TAVR market is important because in the U.S., TAVR now makes up more than 50 percent of the aortic valve replacement procedures and volume is still rising, eroding surgical volume. A device with improved outcomes and less need for a permanent pacemaker could tip the balance in market share in the coming years.