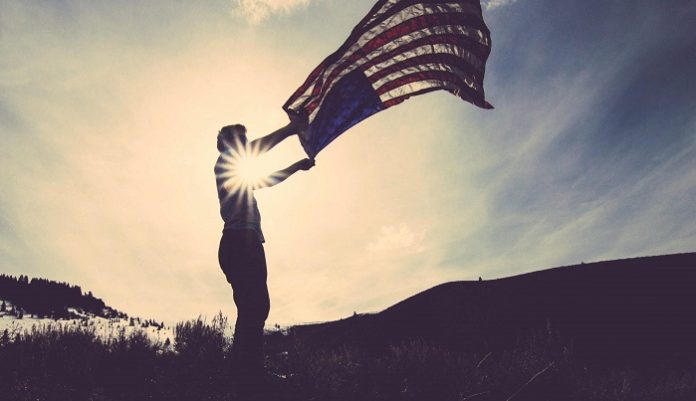 Wouldn’t it be nice for a higher authority to bypass the VA bureaucracy and fast track the disability claims process which can take up to one year if you are not happy with the initial benefits decision? Many vets would want the President to lend them a hand. But is it possible?

How Is My VA Disability Approved?

When filing a disability claim with the US Department of Veterans Affairs (VA) you need to prove that:

Service-related disabilities that appeared after your active-duty service will also qualify you for VA disability benefits or compensation if they meet the agency’s disability ratings. Some mental health issues such as PTSD, depression, and anxiety tied to the active military service are also covered.

Once the VA has received your disability claim, the agency will notify you that the claim has been received, by U.S. mail or the Internet. The claim will be reviewed and if the VA needs more evidence from you, your health care provider or other government agencies, they will let you know. This step may be repeated multiple times.

Once the claim is complete and a decision has been made, you will receive a packet by mail with the decision on your claim.

If you are not happy with the VA’s decision you can ask for a review or appeal it to boost your disability rating. Before President Trump signed the Veterans Appeals Improvement and Modernization Act of 2017 into law, the VA appeals process on disability ratings took up to six years to complete. After Feb. 2019, veterans are supposed to receive an answer in a fraction of the time.

Can the President Get My VA Disability Claim Approved?

Since the VA claim process takes so long, some military vets wonder whether there is a way for the U.S. President to bypass VA and get their disability claims and disability appeals approved in block by executive order a lot faster.

While that possibility would benefit the most our nation’s heroes who need a quick solution to their claims, it would needlessly overburden the President. As of now, the President cannot get VA disability claims approved and nor should he get them approved.

The President can only help vets by signing Congress’ bills into law as he did three years ago with the much-anticipated Veterans Appeals Improvement and Modernization Act of 2017, which has streamlined the decision review process.

As of February 19, 2019, veterans can pick between three “lanes” for veterans’ appeals:

The hardest part about a VA disability claim is to bring evidence that there’s a nexus between what happened during the military service and the service-connected injury or illness.

The President cannot get a military veteran’s decision approved even if he wanted to, but he can improve VA claim process waiting times by signing relevant legislation into law. The Veterans Appeals Improvement and Modernization Act of 2017 just slashed the wait times for the VA disability appeals process to a “fraction” of their former selves.