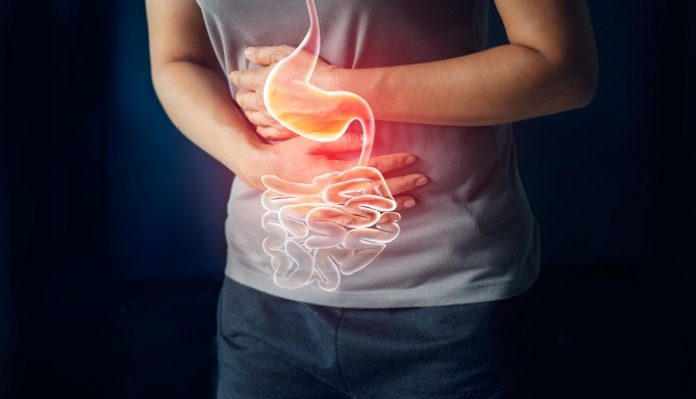 Zantac, with the generic name of ranitidine, is an over-the-counter medicine that relieves heartburn and other stomach problems. Hence, it’s one of the most commonly used heartburn drugs.

According to wired.com, around 60 million Americans experience heartburn once a month, and about 15 million of them take Zantac to alleviate their upset stomach.

However, in 2019, the US Food and Drug Administration (FDA) recalled Zantac for the carcinogenic contaminants found in it. These carcinogens are capable of causing cancer, specifically in the body tissues.

Now, many people are questioning the efficacy, safety, and side effects of this medication—especially those who took the medicine long-term. To help you out with your concerns, keep reading this article for an in-depth discussion on whether you can develop cancer from taking Zantac.

As mentioned, ranitidine is the generic term of Zantac. Physicians prescribe this drug to prevent heartburn or treat gastronomic ulcers, along with other gastrointestinal conditions. Aside from its medical properties, it gained popularity for its low price in comparison to other stomach problem medications.

Unfortunately, reports resurfaced that this certain drug contains a carcinogenic substance called N-nitrosodimethylamine (NDMA). This organic compound showed hepatotoxic and cytotoxic effects that can increase the risk of acquiring cancer from taking anything with this ingredient. Following this discovery, the FDA pulled out all its supplies from pharmaceutical industries and drugstores immediately.

Why Is NDMA Harmful?

NDMA is a hazardous contaminant that is found in the environment, food, and water. Research studies have also shown that it’s carcinogenic and dangerous to humans even at very low levels.

However, it should be noted that NDMA is not immediately harmful to human beings. Side-effects are evident when there is either a short-term exposure in high doses, or long-term exposure in low doses.

In the Code of Federal Regulations, NDMA has been listed as a toxic material for human beings. It’s the by-product of many industrial processes; the chlorination of water has also shown a small amount of this substance.

Other industrial processes that result in the production of NDMA as a by-product include:

Moreover, NDMA has other variants known as:

Signs And Symptoms Of NDMA Poisoning

NDMA modifies your genetic structure, which is why it’s a harmful carcinogenic substance. It targets the liver, kidneys, and lungs. Furthermore, research has shown that people who consume ranitidine have high levels of NDMA present in their urine.

Some of the symptoms as a result of NDMA intoxication include:

You may wonder that since there are no evident studies available to prove what amounts of NDMA are needed to cause cancer, then what are your chances? High levels of NDMA accelerates the process of cancer.

NDMA causes cancer in some areas of the body, such as the nasal passage, kidneys, lungs, or liver. Since Zantac contains NDMA, it can possibly cause cancer, especially to those who have had long-term exposure and high-dose usage.

NDMA could end up in your medicines as a result of contamination during the manufacturing of these substances. Even the conditions at which these drugs are processed can affect its production.

Since NDMA is an environmental contaminant present in most foods, like meat, dairy products, and vegetables, ranitidine is prescribed only for a short-term period. Also, the FDA recommends less than 96 nanograms of NDMA for human consumption.

Some of the known forms of cancer due to NDMA are:

Signs And Symptoms Of Cancer To Watch Out For

Cancer is insidious. It creeps up in your life unannounced without any visible signs. However, some symptoms might surface, so it’s important to be aware of the possible changes your body is presenting.

Here are some symptoms of cancer that you should be aware of:

If you experience heartburn or stomach ulcers consistently, it’s better to consult with your doctor about it. You can also seek help from a Zantac cancer lawyer if you’re a cancer patient and believe that it’s the main cause of your illness.

To learn more about signs and symptoms of cancer, especially their correlation to pharmaceutical drugs, you can visit Drug Injury News to stay up-to-date. 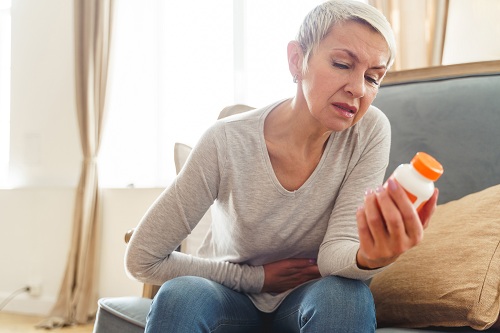 As of this writing, there are two lawsuits against Zantac. One has been filed from Florida and the other from the state of Pennsylvania. These complainants accused Zantac of being the cause of pancreatic cancer in their deceased loved ones.

The deceased victim was a regular consumer of Zantac while the other one stated that she developed colon cancer after consuming the over-the-counter heartburn drug. She even went through invasive surgery to remove huge parts of her colon.

As stated before, Zantac has been associated with colon and pancreatic cancer.

Now, both the victims and their families are seeking compensation for the damages due to their regular Zantac intake.

Filing lawsuits against Zantac is possible with the help of a professional lawyer who can analyze your case. However, you should have all your preceding medical records for the lawyer to do their research.

Here are some facts related to the NDMA in ranitidine according to the FDA:

The FDA warns the public against the use of Zantac since 150 milligrams of a Zantac tablet contains 2.5 million nanograms of NDMA. The recommended amount of this drug is 300 milligrams a day for only 4 to 8 weeks. Consumption of Zantac longer than 4 to 8 weeks will expose you to the risk of cancer immediately.

Some of the Zantac variants are the following:

Other Medicines With NDMA

Since NDMA is a common contaminant present in water, food, and soil, NDMA has also been detected in many other drugs like some heart medications. FDA recalled a nizatidine oral solution (15 mg/mL) for high levels of NDMA. Nizatidine is a drug used to treat stomach ulcers, heartburn, and stomach pain.

Moreover, NDMA has also been found in metformin, a drug commonly used to control blood sugar levels in patients with type-2-diabetes. According to the FDA, metformin has 10 times the recommended levels of NDMA in one dosage of metformin. On 28 May 2020, the FDA finally recalled metformin products.

The lining of the stomach and intestines have a protective mucus to guard it from stomach acids, which primarily help in food digestion.

Ulcers are sores in the stomach or intestines due to the insufficient production of mucus. As the protective layer of mucus is removed, the acid begins to damage the lining, causing ulcers. According to a statistic, one out of ten people suffers from stomach ulcers.

Stomach ulcers have been previously cured with Zantac and other variants. However, due to the presence of NDMA, it’s not safe for consumption. There are other FDA-approved drugs alternative to Zantac, which can help treat ulcers.

Treating ulcers should not be ignored. If left untreated, it can cause stomachaches, internal bleeding, and in worst conditions, stomach cancer. Take action and call your doctor immediately as soon as you observe the signs of ulcers in your body.

How To Prevent The Symptoms Of Heart Burn Naturally

Another common symptom that Zantac previously treated was heartburn. Unlike ulcers, heartburns can easily be treated naturally at home.

Many alternatives of Zantac or ranitidine for heartburn are now available and accessible. However, you can reduce the symptoms by changing your lifestyle and following these tips:

The bottom line is that the FDA has officially recalled the use of Zantac (ranitidine) due to its high levels of NDMA, which is unsafe for human consumption. Carcinogenic substances like NDMA can be the cause of many types of cancer. Other drugs that have NDMA are metformin, which is also a common drug.

If you’re looking for heartburn drug replacements, you can also find FDA-approved drugs that aren’t contaminated with NDMA.