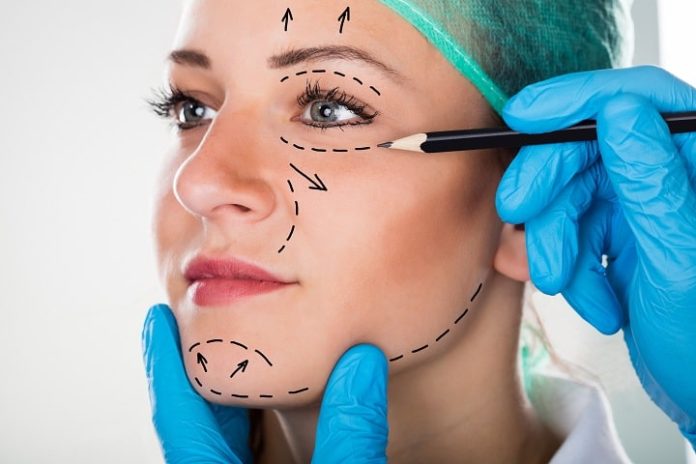 Facial plastic surgery is a practice that dates back more than 100 years. It can either be reconstructive or cosmetic. Its objective initially was to reconstruct or restore patients’ facial parts (neck upwards) affected by defects, disease, or injury. Later, it became more popular, especially amongst the rich and celebrities who wanted to enhance their facial appearance aesthetically.

Cosmetic facial surgery is now being embraced by more and more people, both young and old. And people who seek to change facial appearance or reverse and improve changes brought about by aging on the face like double chin, loose skin, and fine lines now embrace cosmetic facial surgery.

The possibilities offered by cosmetic facial surgery are vast, and the field is still evolving. Below are some of the most popular and sought after cosmetic facial procedures:

Also widely referred to as the ‘nose job’ is one of the most popular cosmetic facial surgeries. It’s also regarded as one of the most difficult procedures in facial plastic surgery. It aims to modify the appearance of a patient’s nose either in size, shape, or proportions. During this procedure, the skin on the nose, bone framework, and mucous membrane are manipulated and reshaped to produce the desired nasal contours. In the past, because of the challenges in the procedure and complications that may arise, most patients had to undergo secondary surgery. But there’ve been advancements in the medical field that enable precision in surgery, and thus only one session now gets the job done.

A facelift is a surgical procedure intended to improve your skin’s appearance brought about by aging. This procedure involves repositioning and/or removing skin, muscle, or fat. It can improve sagging skin, folds, and creases around the mouth and nose; and also repair facial fat, drooping skin, and loose skin. Facelifts are intended to tighten the sagging skin on the face, chin, and neck. The advancements of this procedure have been catalyzed because of the patients’ demand to the extent that the facelifts are now done quickly and require very minimal invasion.

There are different types of facelifts that are meant to deal with different areas of the face that need improvement:

Blepharoplasty or eyelid surgery is a cosmetic surgery that is done to improve facial appearance by modifying the eye region. As we age, muscles weaken, and eyelid skin stretches, making us look old. This surgery rejuvenates and improves tired eyes, droopy eyelids, or bags under the eyes.

It’s also known as brow lifts procedures that are meant to improve the appearance of the forehead, eyebrows, and eyes. Contrary to misconceptions, both men and women can have brow lifts done. They can be performed in various ways:

It is a procedure used to restore hair as a result of balding or thinning. The surgery is performed under local anesthesia. The procedure may sometimes require several sessions after a few months to get the desired results. There’re various techniques of hair transplant or restorative surgery: 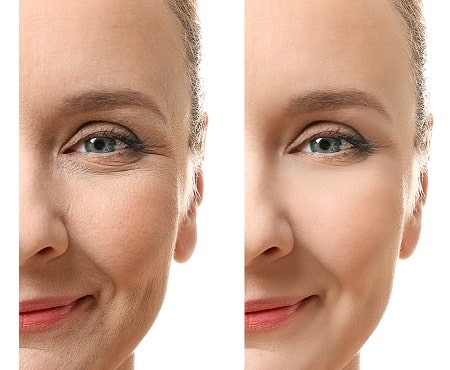 While cosmetic facial surgery can provide the desired facial appearance and even take away years from your face, you should note that the same does not stop the aging process. You’ll be required to repeat procedures to maintain or improve the desired look.

Many quacks have set up shop to share profits of being a multibillion-dollar industry. Therefore, to say, it’s important to choose a surgeon with experienced, qualified, and accreditation by a medical professional board before going ‘under-the-knife’ to avoid botched surgery. 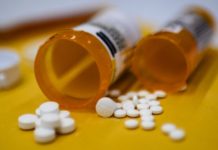 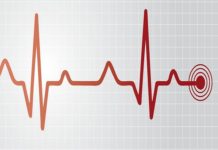