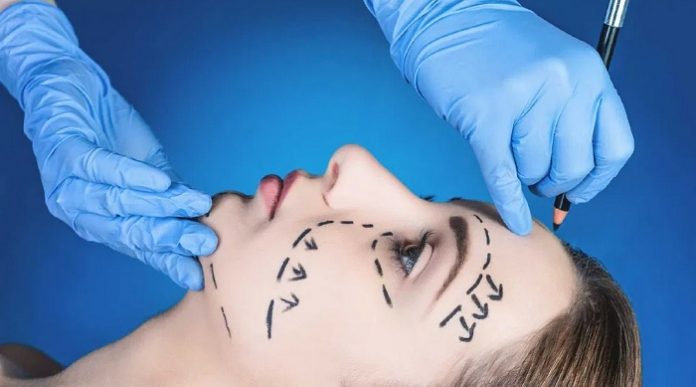 Plastic surgery is more popular now than it has ever been before and much of this has come about as a result of breaking the taboos which used to exist. With this being said however there are still a great number of misconceptions about plastic surgery which we are going to look to dispel today. Clinics like Absolute Cosmetic Medicine Albany are always being asked questions from patients which are based in these misconceptions and myths which exist around a number of plastic surgery treatments. If this is something which you have considered but aren’t sure about, here is the truth and what you should know about plastic surgery.

One of the most common misconceptions when it comes to plastic surgery is that this is nothing more than a vanity move. The reality is that there are certainly some people who get plastic surgery for vanity reasons, but these are very much in the minority. Most people who get these procedures do so because they have a certain issue with how their body looks and they wish to improve themselves, for themselves only. Getting surgery to fit in with a latest fashion trend or to look better for others is certainly a wrong move.

Many years ago it was true that the only people who could afford the high costs of plastic surgery were the rich. This however is no longer the case and these procedures are lower in cost and more accessible than they have ever been before. The increased popularity of plastic surgery procedures has created more supply and that has helped to bring costs down greatly. Additionally we have faster and better techniques than ever before which has further contributed to lower costs.

The reason why we have the myth about plastic surgery being dangerous is that magazines used to love to jump on these stories where people had ops that went wrong. In most cases however they were carried out by untrained people or in some cases they were DIY procedures, which are incredibly unsafe. The reality of cosmetic surgery however is that this is very safe and heavily regulated to ensure that it stays that way. Surgeons will manage expectations of the patient before they proceed, and the risks involved are no higher than in any other type of surgery.

Whilst women do certainly make up the largest percentage of clients for plastic surgery, this is not something that is exclusively for females. In fact there are a number of treatments which men can receive in order to fix issues or change their appearance. Increasingly we are seeing men look to go for rhinoplasty, facelifts and even skin removal following weight loss. If you are a man then it is important that you do not feel excluded here, because these procedures are every bit as available to you as they are anyone else.

If you have any further questions about plastic surgery don’t hesitate to get in touch. 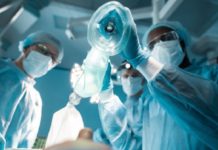