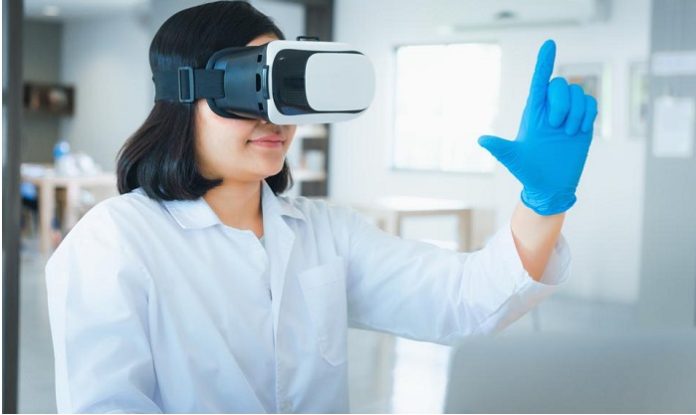 With assistance from the Department of Defence, a new virtual reality programme has been launched to supplement the medical training of combat medics in Australia.

Real Response, a company that trains first responders, made the Virtual Tactical Conflict Care (VTC3) app. It gives users an immersive and personalised way to train their medical skills in a variety of situations, such as war, relief, and regular medicine.

It leverages real-time biometric data from a Garmin smartwatch to dynamically alter virtual environments. The information acts as a reference for debriefing sessions together with the VR training result.

The Defence Innovation Center, which specialises in cutting-edge technologies that advance the Australian defence industry, is behind the VR programme. Additionally, this module extends Real Response’s portfolio of VR initiatives, which already includes the MedEvac VR Simulator, a tool for training military and civilian aeromedical recovery experts in life-or-death medical and trauma scenarios.

Why it is important

According to a press release, VTC3 was created to improve strategic combat medical training, including how to administer care during an emergency, during an evacuation, and on the battlefield. It was created to support Australian medical training, but it may also be utilised for partner military training as well as by civilian organisations including hospitals, ambulance services, and fire departments.

The defence sector in Australia has recently made an attempt to keep up with the current digitalization of health capabilities throughout the nation. The Australian Defence Force (ADF) made the first move in this direction in May this year by issuing a deal for the implementation of digital health solutions throughout its organisation for A$329 million ($222 million).

By 2028, the organisation will receive a variety of health technologies from a partnership headed by systems integrator Leidos, including EMR, telehealth, ePrescribing, practise management, eReferrals, clinical decision support, artificial intelligence, and data analytics. The ADF’s current Defence eHealth system will be replaced by a fresh Health Knowledge Management solution.