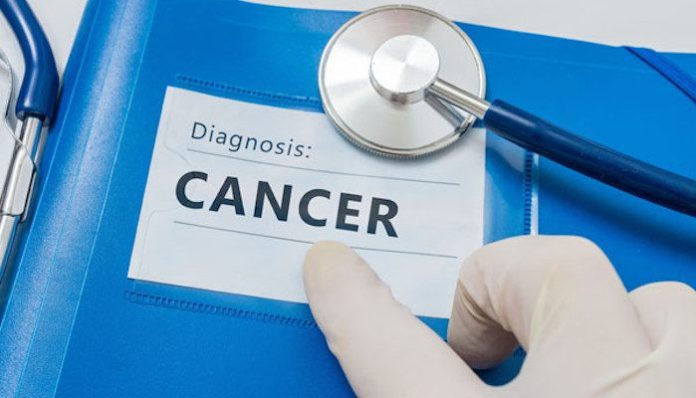 According to brand-new data from NHS Digital, the number of new malignant cancer diagnoses in England declined from 327,174 in 2019 to 288,753 in 2020. The publication Cancer Registration Statistics, England, 2020 contains data on malignancies that were newly discovered during the calendar year 2020. Breakdowns were made based on location, gender, age group, deprivation, and stage of the diagnosis.