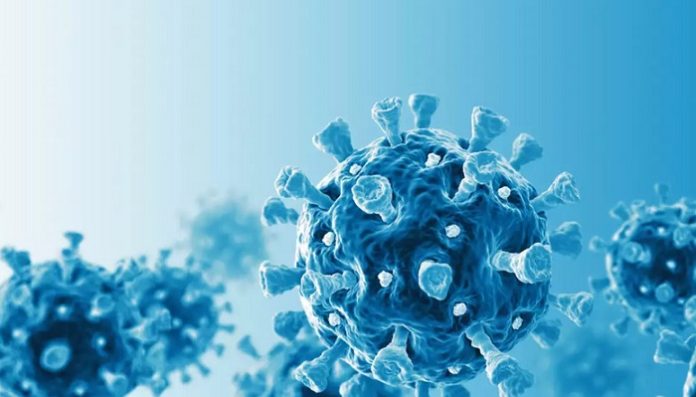 In the aftermath of an increase in norovirus cases in England, the UK Health and Security Agency (UKHSA) has reminded the public of easy steps that may be taken to minimise the spread of the illness. The surge in reported outbreaks was first noticed in academic settings, particularly in nurseries and childcare institutions, where 48 percent more cases were reported to UKHSA than expected. Conversely, complaints of norovirus outbreaks in nursing homes have risen in recent weeks in 2022, increasing from 24 in week six (week beginning February 7th) to 40 in week seven (week starting February 14th).

Norovirus is a gastrointestinal virus that causes diarrhoea and vomiting. It’s very contagious and spreads quickly when people come into contact with infected patients or contaminated surfaces. Those who have norovirus signs should stay at home and not return to work or send their children to school until two days after their symptoms have gone away, according to the UKHSA.

The sickness is normally treatable at home, and the most important component of rehabilitation, as per the NHS website, is to get enough rest and drink plenty of fluids to prevent dehydration. Norovirus cases have increased as COVID-19 rules have been relaxed and people have started to mix more. In the following months, more out-of-season increases are possible.

Norovirus, popularly called as the winter vomiting bug has been at lower levels than normal all throughout the pandemic, says Professor Saheer Gharbia of the UKHSA’s gastrointestinal pathogens and food safety directorate. He adds that, however, as people have begun to mix more, the number of outbreaks has begun to increase again. Nausea, throwing up, and diarrhoea are common symptoms, even though they can include a high temperature, stomach pain, and aching limbs. If one has norovirus symptoms, it’s advisable to stay at home and not return to work or send their children to school or nursery till 48 hours have gone by.

Professor Saheer further says that if one is sick, the person should avoid visiting older relatives, especially if they’re in a nursing home or hospital. Hand washing is critical to preventing the transmission of norovirus, as it is with COVID-19 and other communicable diseases. However, unlike COVID-19, alcohol gels don’t really kill norovirus, so soap and water is ideal, she confirms. 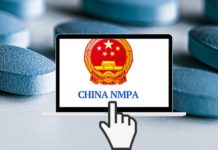