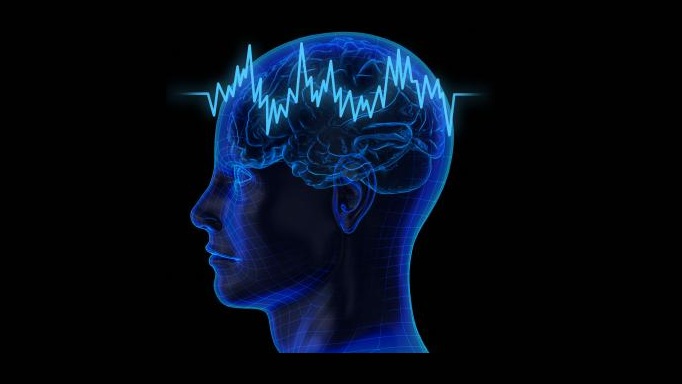 A hospital in the United Kingdom is the first worldwide to insert a brain gadget to repair Parkinson’s symptoms, and the test patient describes it as “wonderful.” A tiny deep brain stimulation (DBS) device is being implanted into the skull by physicians at Southmead Hospital in Bristol, England.

It compensates for Parkinson’s disease’s faulty brain-cell firing patterns. Twenty-five individuals have been considered for inclusion in the North Bristol NHS Trust experiment, which will run until next year. If the experiment is successful, additional Parkinson’s sufferers will be able to get treatment more easily. Tony Howells, who was diagnosed with Parkinson’s disease nine years ago and was the trial’s first patient, described the impact as “wonderful.”

Before the surgery, he went on a walk with his wife on Boxing Day and got 200 yards from the actual car, Howells, who acquired his device in November, said. He had to turn back and return since he couldn’t go much further.

However, a year after the procedure, on Boxing Day, he went for another 2.5-mile stretch, and perhaps he could have gone even farther.

He described it as incredible.

Parkinson’s disease leads to progressive deterioration of areas of the brain over time and has no cure presently. Unconscious tremors, delayed movement, loss of natural movement, and tight and stiff muscles are some of its symptoms.

The majority of people acquire signs after they are 50, but about 5% of all those who suffer from it do so before they reach 40. Traditional Parkinson’s surgery involves inserting a huge battery in the chest with cables hanging under the skin all the way to the crown of the head. The new DBS system uses a small battery pack for the gadget that is transplanted into the skull, making it the smallest ever constructed.

The device sends electric signals straight to certain parts of the brain. Electric probes are inserted into the subthalamic nuclei, which is an area deep in the centre of the brain that is significant in regulating movement through the skull to accomplish this. The new procedure takes only three hours, which is about half the time it took with the bigger battery.

The trial’s principal investigator, a consultant neurologist at North Bristol NHS Trust, Dr. Alan Whone, said that they are extremely pleased with how this initial case performed in the operating room, as well as how the patient’s condition has improved over the past year. If these findings stay in place, then they will have a significant technical breakthrough by which to enhance Parkinson’s care throughout the world, says the researcher. According to Howells, you won’t realise how aggravating the condition is until it strikes you.

The far harder thing to recognise is the gradual reduction of everyday chores, such as knot tying, which now takes three or four minutes rather than seconds. It has a significant impact on one’s day-to-day life. Howells is now capable of playing golf again, much to his pleasure, and feels DBS is a great way of giving people their lives back.