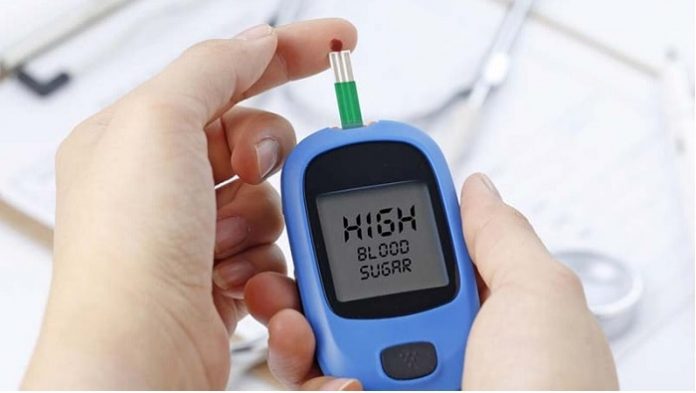 Researchers assessed cognitive function in 5,189 people, average age 66, and tested their blood sugar using HbA1c, a test that accurately measures blood glucose levels over a period of weeks or months.

(The finger-prick blood test, in contrast, gives a reading only at a given moment in time.) They followed the group for up to 10 years, tracking blood glucose levels and periodically testing cognitive ability. The study is in the journal Diabetologia.

There was no association between blood sugar levels and cognition at the start of the study. But consistently over time, scores on the tests of memory and executive function declined as HbA1c levels increased, even in people without diabetes. The study controlled for many other variables, among them age, sex, cholesterol, B.M.I., education, marital status, depression, smoking, alcohol consumption, hypertension and cardiovascular disease.

This is an observational study that does not prove cause and effect, and the lead author, Wuxiang Xie, a researcher at the Peking University Health Science Center, said that the underlying mechanism is still unknown.

Still, he said, “Diabetes-related microvascular complications might be, at least in part, the reason for the subsequent cognitive decline. Future studies are warranted to reveal the precise mechanisms.” 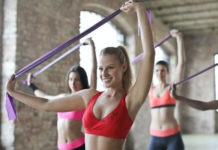 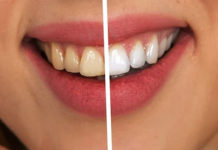 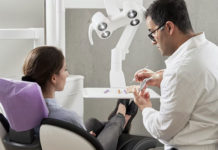