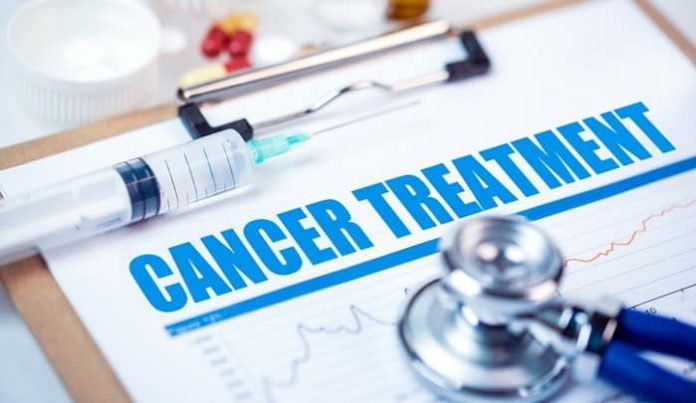 According to a new study by Yale University and Vassar College, the United States spends two times as much on cancer care as the average high-income country, but its cancer mortality rates are only marginally better than average.There is a prevalent assumption that the United States provides the world’s most sophisticated cancer care, said Ryan Chow, lead author and a Yale M.D./Ph.D. student. The system is praised for generating innovative therapies faster than other countries and delivering them to patients. Researchers wanted to see if the United States’ large investment in cancer care is linked to better cancer outcomes. The United States had the biggest budget rate among the 22 high-income countries studied.

The United States spends over $200 billion per year on cancer care, or about $600 per person, compared to $300 per person in other high-income nations, said senior author Cary Gross, a Yale professor of medicine and also the director of the National Clinician Scholars Program. This begs the question of whether people are receiving their money’s worth. The researchers discovered that national cancer care spending had no linkage with cancer mortality rates at the population level. To put it another way, countries that invest more in cancer care may not always have better cancer outcomes, Chow explained.

Smoking is the leading cause of cancer death, yet smoking rates in the United States have generally been lower than in other countries. When the researchers took into account international differences in smoking rates, U.S. cancer mortality rates were no different from those of the median high-income country, with 9 countries-Spain, Finland, Japan, Iceland, Korea, Luxembourg, Australia, Norway, Spain, and Switzerland-having lower smoking-adjusted cancer death rates than the US.

Adjusting for smoking casts the United States in an even more negative light, Chow explained, since the United States’ low smoking rates have proved protective against cancer mortality. According to the authors, more study is needed to identify particular policy measures that could substantially reform the US cancer care system. They do, however, point to loose regulation of cancer drug licencing and drug pricing as two major contributors to the high cost of cancer care in the United States.

In the United States, the pattern of paying more and receiving less is well-documented; now they find it in cancer care as well, said co-author and president of Vassar College, Elizabeth Bradley. She added that if the US could be open to change, other nations and systems have a lot to teach them as well.