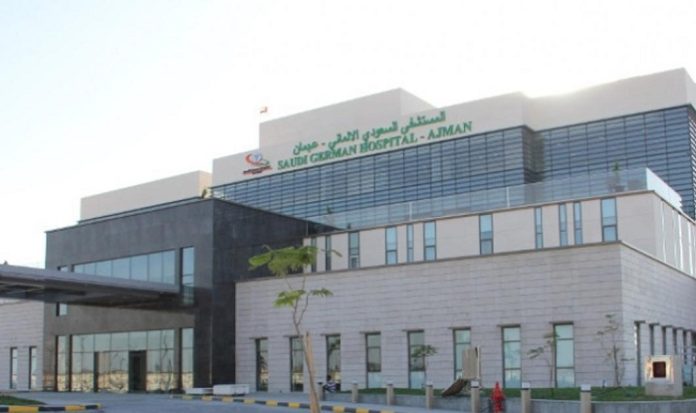 The syndication was three times oversubscribed, a statement said. Emirates Islamic and Emirates NBD Capital acted as the mandated lead arrangers and bookrunners, it added.

Since opening its first hospital in Dubai in 2012, the Saudi German Hospital Group has continued to expand its presence in the UAE.

It now has hospitals in Sharjah and Ajman and is building centres of excellence, for which it is using part of this facility.

“I am very pleased with the response and support of the banks for our syndicated facility. We continue to build our presence in the UAE and, with the support of the banks, will be able to provide world-class care to more people in the years to come. We see our banks as partners in our commitment and mission to provide healthcare relief to more people in more ways,” said Subhi Batterjee, chairman and president of Saudi German Hospital Group.

Salah Mohammed Amin, CEO of Emirates Islamic, said: “As a homegrown bank, Emirates Islamic is committed to supporting development in the UAE’s healthcare sector, with the goal of raising the regional and global profile of the country’s medical institutions and positioning the UAE as the healthcare hub of the wider Middle East region.”

Fahad Al Qassim, CEO of Emirates NBD Capital, added: “The 3x times oversubscription of the transaction is testament to the strong response received from regional and local banks participating in the syndicate.”