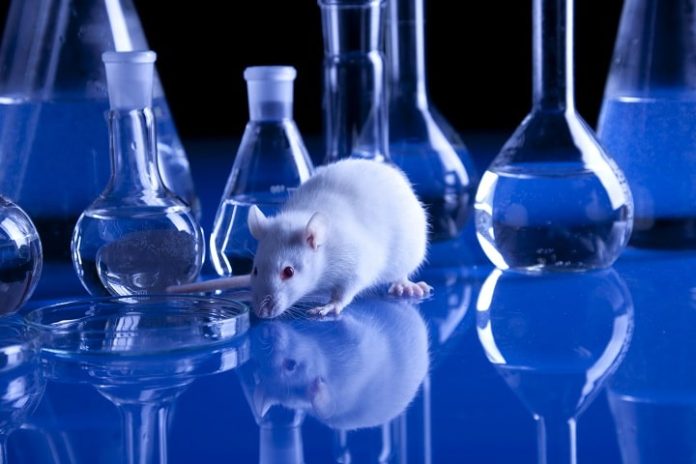 A global leader in developing genetically modified mice, ingenious targeting laboratory has generated a new genetically humanized mouse model to assist researchers working on COVID-19. This has been made possible, thanks to a grant awarded by the National Institute of Allergy and Infectious Diseases (NIAID) of the National Institutes of Health (NIH). This new ACE2 humanized mouse will be vital for researchers working to understand the SARS-CoV-2 virus that causes COVID-19.

As soon as the severity of COVID-19 was understood and the SARS-CoV-2 virus was identified, researchers from around the world leapt into action. Work to develop new vaccines and screening methods has been a focal point as well as the creation of antiviral drugs to combat SARS-CoV-2. To aid in this endeavor, researchers have been able to take advantage of genetically modified mouse models that were created to study SARS-CoV: humanized ACE2 transgenic models.

Laboratory mice are a preferred species for studies of human diseases because their biology is similar to ours in many ways. However, a key difference between mice and humans meant that mice initially couldn’t be infected with SARS-CoV-2 in the same way as humans. To circumvent this, scientists had to create new genetically modified mouse lines which express the human ACE2 gene sequence so thar SARS-CoV-2 can successfully enter mouse cells. These mice greatly contributed to our understanding of the virus as it pertains to human infection.

The existing ACE2 transgenic mice that are available will undoubtedly be used for years to come, but as with any early developed system, the current models have limitations. One aspect is that the human gene is not expressed in its normal pattern. Because of this, SARS-CoV-2 may not infect mouse cells to the same degree as seen in humans, which limits therapeutic research. A model that mimics more of the human ACE2 expression pattern is a crucial tool for studying the virus more effectively.

To achieve this, the large-scale humanized ACE2 mouse model that has been developed by ingenious targeting laboratory has the advantage of keeping more natural features of the modified ACE2 gene. Ingenious’ model aims to express the modified humanized gene in the correct tissues and at the correct level, making it an excellent tool to fully understand the gene’s function.

In recognition of ingenious’ track record of successfully creating complex mouse models, the NIH awarded an SBIR grant to support this project. Drs. Wei Weng and Arielle Bryan are using the strategy of replacing a large portion of the endogenous mouse ACE2 gene with the corresponding human genomic sequence. The modified gene will have human sequence coding for the extracellular domain of the protein which is the region targeted by SARS-CoV-2. As for the virus, the mice will have human ACE2 which the virus requires for docking. Retaining the mouse sequence in other protein domains should allow the protein to function normally in the context of mouse cells.

“ingenious believes that the ideal mouse model will have its own gene disabled and only express the human version of ACE2,” says Dr. Arielle Bryan who is the Director of Technology Integration at ingenious targeting laboratory. She continues, “We have generated a highly targeted humanized ACE2 mouse model and are now collaborating with researchers from NYU Langone Health and Stony Brook School of Medicine to determine how different factors may impact the disease progression in this murine model of SARS-CoV-2 infection.” 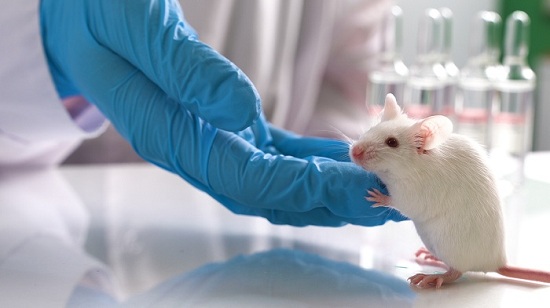 The strategy used by ingenious has three main advantages over the methods used previously to create ACE2 transgenic mice. First, the modified gene retains more natural sequence elements compared with an artificial genetic construct, including promoter elements and the natural intron/exon gene structure. These features contribute to gene regulation in subtle ways that can be significant when studying an infection or disease.

Second, the genetic modification is made at the site of the mouse ACE2 gene. The previous models integrated their genetic construct at random locations in the genome which has unpredictable effects on the gene’s function. Gene expression can be boosted or repressed, depending on where the gene is located on a chromosome, and keeping the modified gene in its natural location helps ensure it will retain its natural expression pattern.

The third and final advantage of the large-scale humanization strategy is that the mouse ACE2 binding domain is eliminated, with the human sequence taking its place. Other transgenic approaches add a new sequence to the genome without removing the mouse sequence. With the approach taken by ingenious, the mouse gene sequence is gone, so only the human ACE2 sequence is available for the virus to dock with.

The advantages of the ingenious mice provide a more precise model for studying SARS-CoV-2 infection. There may be years of hard work ahead to understand this virus. Ingenious’ humanized ACE2 mouse model provides a new tool for researchers who will be investing precious time into finding new treatments to combat COVID-19. 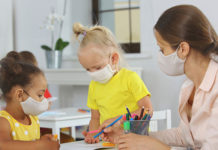