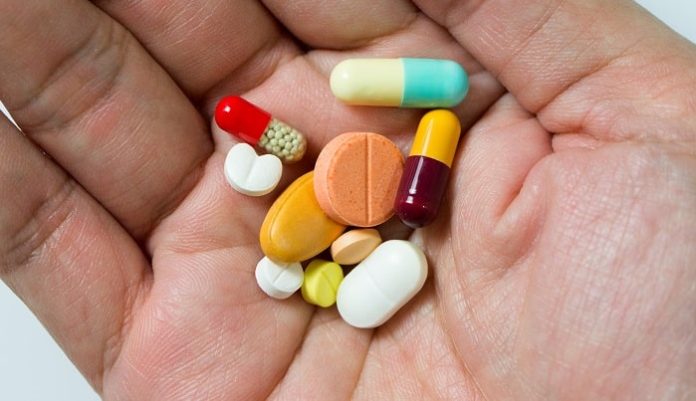 Defective drugs have become a real problem, and the FDA moves slowly to approve drugs and takes even longer to remove defective drugs from the market or warn consumers about newly discovered side effects or interactions with other medications.

These types of drugs pose a genuine safety risk if patients remain unaware of the side effects. Newly approved drugs might be used for many years before systemic side effects are detected.

Busy physicians remain unaware of the side effects and risks because it’s impossible to monitor every report of each drug the doctor might prescribe to patients. It’s important for patients to consider every reported side effect — even those effects that only occur in extremely rare cases.

Drug companies often try to hide or downplay any side effects in clinical trials to ensure that positive results are reported and the drugs get quickly approved. Patterns of drug company malfeasance include not reporting negative results or side effects, concealing the real results of drug trials, and limiting studies of side effects. Drug companies also conduct multiple trials with a small number of participants and report only those studies that generate favorable data.

Defective drugs or improperly prescribed drugs can result in changes in a patient’s prognosis for recovery and generate a host of life-changing effects. Some of these possible effects include:

The CDC reports that insurance companies often end up investigating drugs. Opioid prescriptions like Oxycontin and Fentanyl have increased 600 percent since 1999, and the deaths attributed to opioid misuse hit 47,000.

Insurance companies monitor their payments for these drugs to recommend changes in prescriptions that might trigger drug interactions, overdosing or dangerous side effects. Insurance companies also redesign coverage plans to prevent dangerous drugs from being prescribed.

A book written by Ben Goldacre accurately describes the role of Big Pharma in suppressing information about defective drugs. His book is titled “Bad Pharma: How Drug Companies Mislead Doctors and Harm Patients,” and the book reveals eye-opening industry secrets.

According to the book, Big Pharma uses bribery, secrecy, dishonesty, and corruption to suppress unfavorable data, and Goldacre had to employ tough measures and dogged persistence to get witnesses to reveal the information.

The biggest betrayal of the customers that Big Pharma is supposed to help is the policy of not disclosing unfavorable data from clinical trials. Journal editors who are excited to report favorable results for a new treatment are often complicit in not reporting or minimizing the severity of drug side effects.

Defective drug liability falls under the legal category of product liability. You need an experienced legal team to go against Big Pharma, negligent manufacturers, or marketers that peddle defective medical products. The law holds manufacturers responsible for damages caused to patients by using a defective product.

Finding the right lawyer for defective drug case in your area is a critical first step if a defective drug severely harmed you. A defective drug lawyer can advise you on which companies or medical practices can be held responsible in your case and recommend whether to accept any settlement offers.