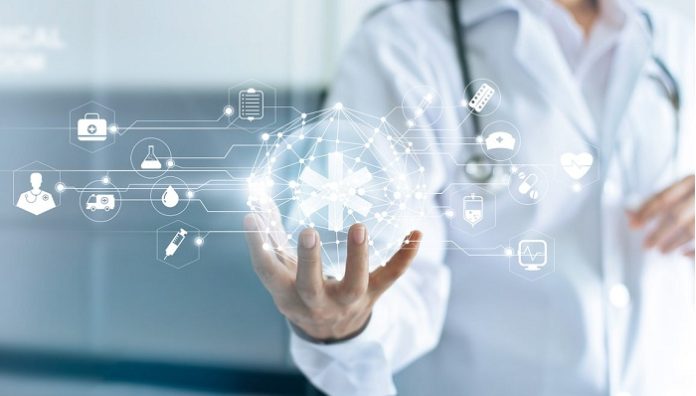 The health ministers of Israel and the United Arab Emirates (UAE) agreed for immediate cooperation between the two countries regarding health, the ministers said in a joint announcement.

The ministers, Yuli Edelstein of Israel and Abdul Rahman Mohammed Al Owais of the UAE, “held an excellent conversation for both countries, in good spirits with the goal of advancing cooperation,” the statement said.

The ministers agreed to appoint a representative responsible for relations between the two countries, specifically regarding the fight against COVID-19.

In addition, the countries will set up delegations of businesspeople from the two countries in order to begin joint business ventures.

The ministers also agreed that with the decline of COVID-19, the countries will also work to create a student exchange program. “Peace with the UAE gives an excellent opportunity to the citizens of Israel and the UAE for close relations that will be fruitful for both sides,” said Edelstein.

Earlier on August, Israel and the UAE announced that they had agreed to normalize relations. Enditem