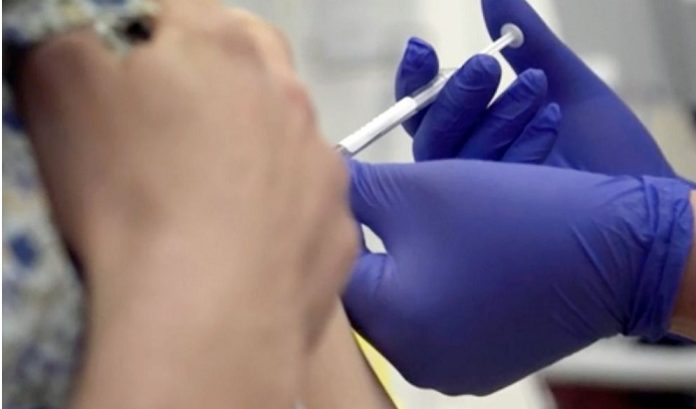 The fourth experimental vaccine to enter the last stage of trials in the United States will recruit up to 60,000 adult volunteers in the US and other countries to determine its safety and effectiveness.

Unlike the three vaccines developed by Moderna, Pfizer and BioNTech, and AstraZeneca and the University of Oxford, that require a re-visit and second shot three to four weeks after the first one to trigger a protective immune response, J&J will be initially testing a single dose.

Besides, J&J vaccine can also be stored in liquid form at refrigerator temperatures for three months, whereas two of the front-runner candidates must be frozen or kept at ultracold temperatures for long-term storage.

“A single-shot vaccine, if it’s safe and effective, will have substantial logistic advantages for global pandemic control,” said Dan Barouch, director of the Center for Virology and Vaccine Research at Beth Israel Deaconess Medical Center in Boston, who partnered with J&J to develop the vaccine told Washington Post.