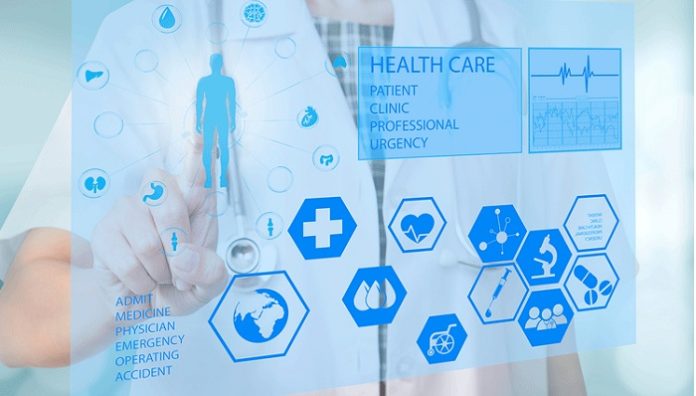 Leosys began its efforts in 2014 to develop an AI-based preventive healthcare platform for ophthalmoscopic eye exam through a collaboration project with Industrial Technology Research Institute (ITRI). In view of the fact that general clinical practice only focuses on early diagnosis and screening, Leosys’ intention was to develop a solution that would help ease the workload of Taiwan’s ophthalmologists. It then approached ITRI’s Service Systems Technology Center for assistance and developed a solution on top of open-source software. The initial-stage objective is to gain recognition and support from Taiwan’s healthcare sector.

According to Leosys senior vice president Tommy Tang, when talking about eye exams, people think of a lot of optical instruments and time-consuming tests. To rural residents who have to travel long distances or senior citizens who have to overcome a lot of inconveniences to get healthcare, they often put off their eye exams if they feel nothing wrong with their vision. However, eye problems progress slowly over a long period of time. If they are not caught in the early stages of development, vision loss may be irreversible, putting a huge burden on the National Health Insurance system.

The captured retina images are then analyzed based on doctors’ expertise and AI-based real-time image recognition technology to help doctors diagnose diabetic retinopathy. By establishing models for the five stages in the progression of diabetic retinopathy, the solution can efficiently help with early diagnosis and prevention of the disease. It also enables more precise follow-up care for patients according to the stage of progression and thus reduces healthcare expenses and social costs.

Tang noted that 2.548 million people or 10.83% of Taiwan’s population are diabetic and the number increases by 25,000 every year. After five years of diabetes, about 20% of diabetic patients develop retinopathy with varying rates of progression. The National Health Insurance Administration pays for annual ophthalmoscopic examination. Furthermore, nearsightedness is common among Taiwan’s young adults living in cities who are generally heavy users of technology. Their risks of eye diseases will only go up. Leosys believes its AI smart mobile eye care kit will play a growingly vital role.

Along with Southeast Asia’s rapid economic growth, people in the region are paying more attention to health issues. Chronic diseases and conditions are on the rise in Southeast Asia, so governments in the region are actively fostering their smart healthcare industries and instituting health-related policies. Taiwan’s healthcare system has demonstrated to the world its professionalism, competence and competitiveness in the face of the COVID-19 outbreak in 2020, according to Leosys. Under efforts of the Taiwan government’s New South Bound Policy and the Malaysia-Taiwan Industrial Collaboration Summit, Taiwan-based firms endeavoring in digital medical services, remote healthcare, smart healthcare and biomedical supplies will be able to connect with partners in Southeast Asia and engage in win-win collaborations to jointly create a Taiwan healthcare brand.