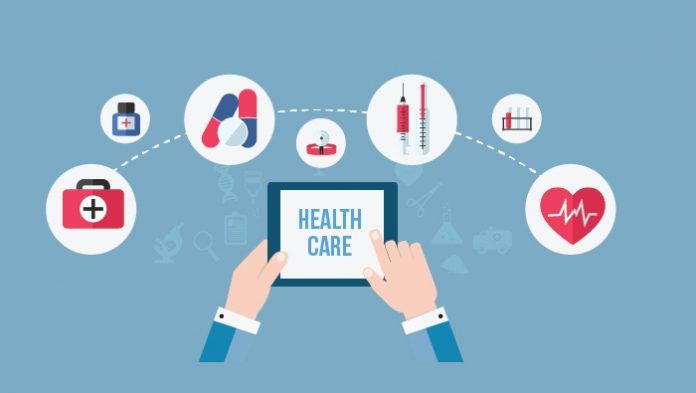 The Manitoba government could save millions of dollars by cutting universal health care for international post-secondary students, but some say that could deter potential scholars from pursuing higher education in Manitoba.

The province is considering repealing health care coverage for the students to save an estimated $3.1 million, a spokesperson for Health Minister Kelvin Goertzen said Wednesday.

Dele Ojewole has since graduated and is now a Canadian citizen, but came to the country from Nigeria as an international student in 2010. Now the interim-chairperson of the Manitoba chapter of the Canadian Federation of Students, Ojewole said adding health-care fees to the already significant financial costs for international students is concerning and unfair.

The former NDP government pushed through universal health care for international students in 2011 and it came into effect on April 1, 2012.

Manitoba Health initiated a review of that policy, among others, as part of the sweeping changes to health care carried out since the Progressive Conservatives came to power in 2016.

The impetus for the review is trying to save taxpayers money, he said, adding the province wants to revert back to a private system where international students pay for health care out of pocket.

Under the current system, students with a valid study permit from Citizenship and Immigration Canada who have lived in the country for at least six months and submitted confirmation of enrolment from a post-secondary institution in Manitoba are eligible to apply for a Manitoba Health card.

International students, along with their spouses and children, who obtained health cards have been able to get medication, surgeries, nursing services, doctor visits, therapy and counselling covered under the plan.