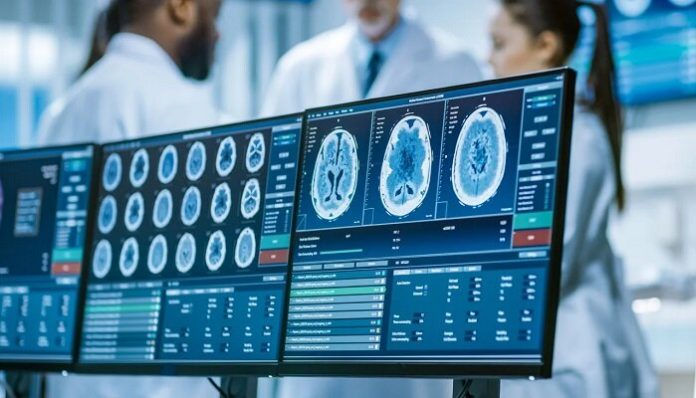 Conforming to a report from GlobalData, cutting-edge diagnostics would not only support the future development of Japan’s medical device industry but would also make it possible to provide patients with neurological illnesses with better care.

In Japan, the occurrence of neurological illnesses like Alzheimer’s disease (AD) is rising as the population ages. In order to address the expanding need for better neurological healthcare, new in-vitro diagnostics (IVD) as well as high-precision imaging techniques are being created, according to GlobalData.

As per Dr. Satyajeet Salunkhe, a medical devices researcher and expert at GlobalData, well over 60% of dementia cases appear to have AD as their primary cause.

Therefore, motion correction features in PET scanners will improve the accuracy of diagnosing psychiatric and dementia illnesses. The additional knowledge gained from this picture analysis will aid in the creation of novel medications, according to Salunkhe.

Thus, according to GlobalData’s analysis, Japan has a significant market share in the Asia-Pacific region for diagnostic imaging, accounting for about 26.9% of the market.

The development of the Japanese nuclear imaging equipment market is anticipated to be accelerated by novel solutions like motion-corrected PET scanners. In contrast, the development of new IVD tests will be facilitated by vigorous industry-academia cooperation in Japan, which will spur the market for IVD analyzers and reagents to expand.

Blood-based diagnostic tests will not only be less costly than other invasive procedures but will also aid in the early diagnosis of neurological problems, according to Salunkhe. Early detection is a significant prognostic element in neurological disorders.

Inexpensive testing will make these diagnostic techniques available to people from all socioeconomic situations and provide fair access to healthcare for everyone, he said.