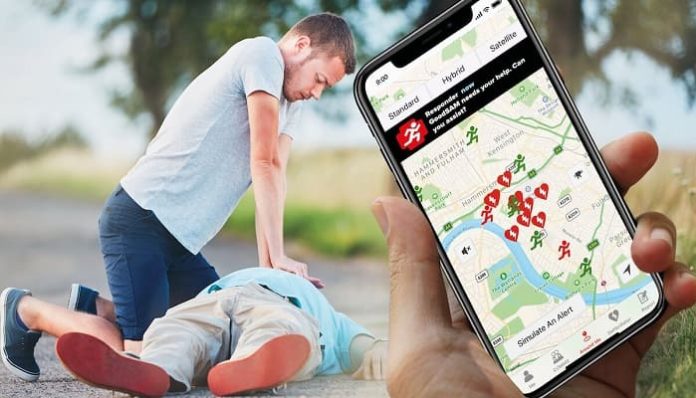 The free programme, known as GoodSAM (Good Smartphone Activated Medics), alerts a responder to people in cardiac arrest who are within 1,000 metres of them. This enables them to administer CPR or utilise an AED prior to the arrival of paramedics. The emergency services and GoodSAM agreed to a four-year, A$2.5 million ($1.5 million) relationship so that the app could be integrated with ambulance dispatch and a community register for locating defibrillators nearby. Through the aforementioned registration, residents will be able to record defibrillator locations that can later be retrieved by emergency personnel.

In the upcoming months, registrations for voluntary responders will start in stages, according to a press release.

Over 10,000 cardiac arrests were responded to by NSW Ambulance in the past year, many of which did not get CPR or defibrillation from nearby bystanders before paramedics arrived.

According to executive director of Clinical Systems and senior assistant commissioner of NSW Ambulance, Clare Beech, when someone is in cardiac arrest, every minute without CPR or defibrillation diminishes their chance of survival by 10%. The commissioner noted that while the emergency services would always dispatch the nearest paramedic when necessary, the GoodSAM app will enable speedy involvement by the population, which could save a life.

Many emergency agencies around the world, notably New Zealand organisations like the National Cardiac Network and Wellington Free Ambulance, have adopted the GoodSAM app.

The state government has donated more than A$55 million ($38 million) in new equipment and technology to NSW Ambulance to improve their delivery of cardiac care. A cardiac notification tool is part of the package, which enhances communication between ambulances and hospitals.

The service granted Vertel a contract last year to modernise its Far West Project 25 radio network in order to expand its coverage and enhance crucial communications operations. On each ambulance, the provider has installed a distress button for paramedics and GPS tracking. To guarantee that paramedics stay on the appropriate channel, an additional channel has also been put up.