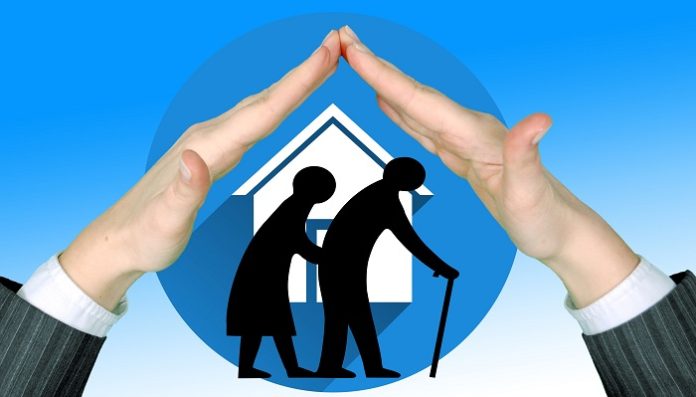 What is Nursing Home Abuse/Neglect?

Negligence occurs in a nursing home when a patient’s needs aren’t taken care of. This indirect type of abuse can result in physical injuries and even death. Here’s what you need to know about nursing home abuse and negligence.

Also known as pressure ulcers or pressure sores, bed sores are lesions that form on the skin when too much pressure has been put on the area. This typically occurs on nursing home patients who have been left in their beds for too long, so bed sores usually form on the buttocks, heels, knees, and elbows.

People over the age of 65 are at a higher risk of choking than toddlers and young children. Tooth loss and fatigue from chewing contribute to this increased risk, plus many people are more vigilant when it comes to preventing children from choking than senior citizens. Choking in the elderly can be prevented if people can be just as vigilant as they are for children. When a choking incident occurs in a nursing home, it’s often the result of neglect.

Patients with limited mobility are at risk for being dropped when being transferred from one place to another. This can easily be prevented when proper protocols are followed, but this isn’t always the case.

Drops are caused by nursing home staff, but falls aren’t always. The elderly population in general is at a higher risk of falls and serious injuries or deaths resulting from these falls. However, the staff can still be at fault if the falls was the result of poor supervision, slippery surfaces, or poor lighting.

What Causes this Abuse and Negligence?

Nursing home abuse and negligence is rarely a premeditated event in which a staff member plans on intentionally harming a patient. Instead, it’s often an “in the moment” occurrence resulting from stress and frustration. This psychological distress is often brought on by the stressful nature of the job, plus long working hours and low pay. Other factors that may contribute to this include understaffed nursing homes and poorly trained staff members.

The key to preventing nursing home abuse and neglect is to solve the problems that contribute to it. Nursing home staff are stressed and frustrated from the nature of the job, but any job in healthcare and caregiving comes with this stress. What shouldn’t be “the nature of the job” is understaffed centers and poorly trained employees. This leads to longer working hours, more burnout, and more room for errors to be made.

Other solutions to help decrease the occurrence of nursing home abuse and neglect include:

Ultimately, the nursing home staff is responsible for their actions. However, if something can be done to make operations in a nursing home run more smoothly, then it should be done. People at all levels (staff, management, and the loved ones of the patients) should all make an effort to work together to ensure that nursing home abuse and negligence is completely eliminated.