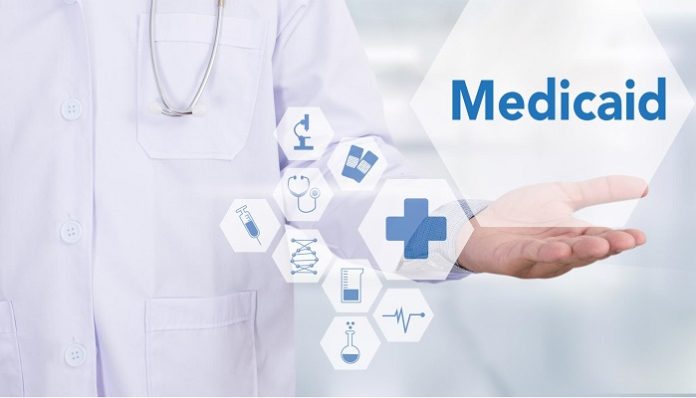 A long-awaited strategy for Medicaid coverage decisions is one of the numerous health features of the $1.7 trillion omnibus spending bill that passed on December 23 and was signed into law by President Biden.

After the continuous enrollment clause expires, along with the declaration of a public health emergency, an estimated 18 million people are anticipated to lose their Medicaid coverage. The PHE now ends in the middle of January, but it is anticipated to be prolonged to give providers the 60-day notice they were promised.

According to the plan, states will have a year to handle Medicaid redeterminations beginning on April 1, 2023. As stated by the American Hospital Association, it compels state Medicaid programmes to offer children 12 months of uninterrupted care and permanently enables states to offer postpartum mothers 12 months of coverage.

The law mandates that states make certain that children who are found to be Medicaid eligible receive continuous enrollment for 12 months beginning on January 1, 2024.

According to The Wall Street Journal, even if the public-health emergency classification is still in effect, states can start disenrolling individuals from Medicaid in April under the proposed legislation. However, the law offers states advance notice to begin the redetermination process because the ongoing enrollment requirement was scheduled to terminate at the conclusion of the PHE, which would be in mid-April if prolonged for another 90 days. The Affordable Care Act may provide coverage to those who are no longer qualified for Medicaid.

As a result, fewer people would lose their health insurance and require unpaid care.

The expanded Federal Medicaid Assistance Percentage will be available to states under this new strategy through December 31, 2023, while redeterminations are being made, the AHA added. On January 1, 2024, the expanded FMAP will completely expire.

As per the Robert Wood Johnson Foundation, the majority of Medicaid recipients are not aware that the public health emergency may cause their coverage to expire.

The COVID- 19 public health emergencies might end as a result, leaving up to 18 million individuals without Medicaid coverage and four million completely without insurance, according to the Urban Institute.