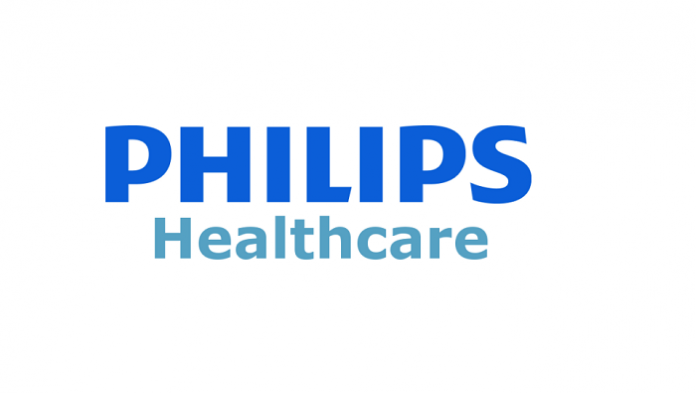 Royal Philips , a global leader in health technology, today announced that it is the number one patent applicant for patents in the field of ‘medical technology’ at the European Patent Office (EPO) in 2017, echoing the same number-one ranking it achieved the year before. According to the EPO’s 2017 Annual Results, which were announced earlier today, Philips filed a total of 1,733 patent applications at the EPO in 2017, of which 686 were for ‘medical technology’.

“We aim to improve people’s health through innovations in systems, smart devices, software and services designed to facilitate healthy living, and should one fall ill, to facilitate seamless care from first-time-right diagnosis, to precision therapy and after-care at home,” said Frans van Houten, CEO of Royal Philips. “Our strong Intellectual Property portfolio will help us deliver on that goal and secure our long-term competitiveness and profitable growth.”

Philips was by far the Netherlands’ most active patent applicant at the EPO, fueled by the company’s R&D spend of approximately EUR 630 million in the country in 2017, and the output from its Philips Innovation Center in Eindhoven and the R&D center at its Drachten site. Philips’ total Intellectual Property portfolio currently consists of 62,000 patent rights, 37,600 trademarks, 47,800 design rights and 3,000 domain names.

With a total of 1,733 patent applications at the EPO in 2017, Philips ranks 6th in the EPO’s overall company ranking of patent applicants1.

“In terms of patents, 2017 was a positive year for Europe,” said EPO President Benoît Battistelli. “The growing demand for European patents confirms Europe’s attractiveness as a leading technology market.”

Medical technology remains the technology field with the greatest number of patent applications at the EPO. For detailed statistics and supporting materials produced by the European Patent Office, see the EPO’s Annual Report at: www.epo.org/annual-report2017.

About Royal Philips
Royal Philips is a leading health technology company focused on improving people’s health and enabling better outcomes across the health continuum from healthy living and prevention, to diagnosis, treatment and home care. Philips leverages advanced technology and deep clinical and consumer insights to deliver integrated solutions. Headquartered in the Netherlands, the company is a leader in diagnostic imaging, image-guided therapy, patient monitoring and health informatics, as well as in consumer health and home care. Philips’ health technology portfolio generated 2017 sales of EUR 17.8 billion and employs approximately 74,000 employees with sales and services in more than 100 countries. News about Philips can be found at http://www.philips.com/newscenter.
—