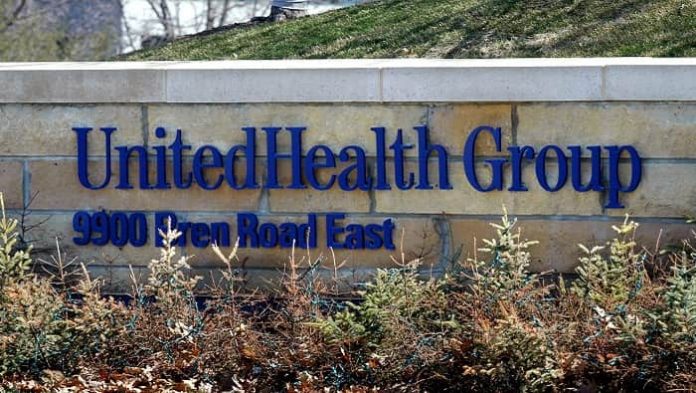 Independent agency Horizon Media is chosen as media account of United Health Group, which had been handled at least in part by Minneapolis-based Periscope.

UnitedHealth Group has selected independent agency Horizon Media to take over its sizeable U.S. media account, which had been handled at least in part by Minneapolis-based Periscope. Periscope referred inquiries to the client.

“We are grateful for the support provided to us by numerous agencies and look forward to working with Horizon Media to further advance our health care story,” a UnitedHealth Group spokeswoman said in an email to Ad Age. She declined to comment further.

Minnetonka, Minnesota-based UnitedHealth Group spent $232.3 million in measured media in 2016, according to Kantar Media. It ranked sixth on the Fortune 500 in 2017 and is the biggest U.S. health insurer.

Horizon Media is coming off a strong year, with its most notable win being the massive account for Sprint. The agency announced in December it would be expanding into Canada to service more of its international operations and grow its Canada business.