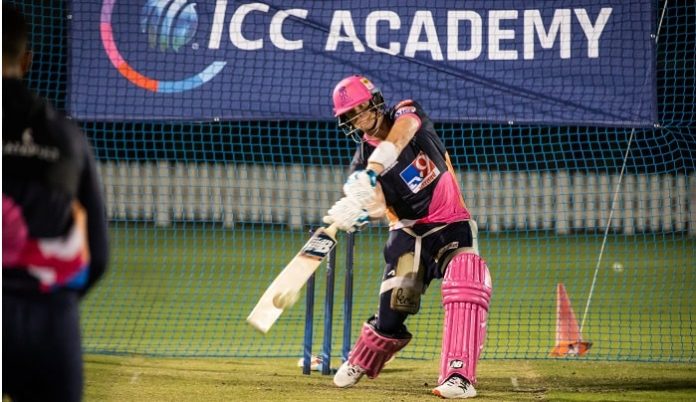 In a nation of a billion people like India, Cricket has become more of a religion than anything else. With the growing broadcasting landscape and access to varied devices, viewers and Cricket enthusiasts across the globe have access to live streaming of matches of their favorite teams. And with Indian Premier League- IPL, the excitements goes on to grow manifold because of the way the entire tournament is projected, perceived, and played. Even if there is an ongoing crisis of a pandemic, IPL is bound to get those eyeballs, that media attention, and of course the ever-increasing fan-base.

The Story of Rajasthan Royals

Of the eight teams that feature in the IPL, Rajasthan Royals have a lot to do with the history of it. They were the winners of the IPL’s inaugural edition way back in 2008. Since then, the team has been consistently doing well in this format. Their fan base of more than 06 million people across the world speaks volumes about the team’s spirit and engagement.

Another facet of this team’s commitment to high standards comes from the fact that it has always given high priority and regards to advanced sports technology.

Thinking ahead of the times, both on the field and away from it is a trait Rajasthan Royals is well known for. By executing things in strategic and technologically adaptable ways, this year Rajasthan Royals has got associated with RightEye’s Dynamic Vision Technology. The idea is to provide a competitive edge over other teams via enhancing the dynamic vision of the players.

We are all aware that Cricket is a game of high intensity and one must be prone to taking swift actions on the field. With ball tracking, visual processing skills, becoming very significant in this sport, it is important to adopt technology, which helps in upgrading the skills which one already possesses. Players have to have an outstanding dynamic vision. Add to it the severity caused by the floodlights under which these games are played, adjustment of the vision, and quick reaction time are paramount.

With RightEye’s innovative technology, the players’ on-field performance gets enhanced. Being FDA approved the RightEye Vision System™ tracks the amplitude, velocity of rapid, involuntary, and oscillatory ocular movement. This system goes on to record, analyze, and report eye-movements in real-time. What it will help Rajasthan Royals in achieving is devise a customized program to improve on-field performance. And the best part, this system is portable and the tests can be done in 5 minutes or even less.

It is an eye-movement behavior and biomarker company which uses eye-tracking technology to bring the change in health care and vision performance via innovative tests and training programs. Using a cloud base platform, the reports coming out from the help of this technology are data-rich, enabling its users to make an informed decision by taking corrective measures.